Antiques are precious commodities, but have the question of why it is so popped up in your head? Have you ever wondered why your antiques should be cherished? 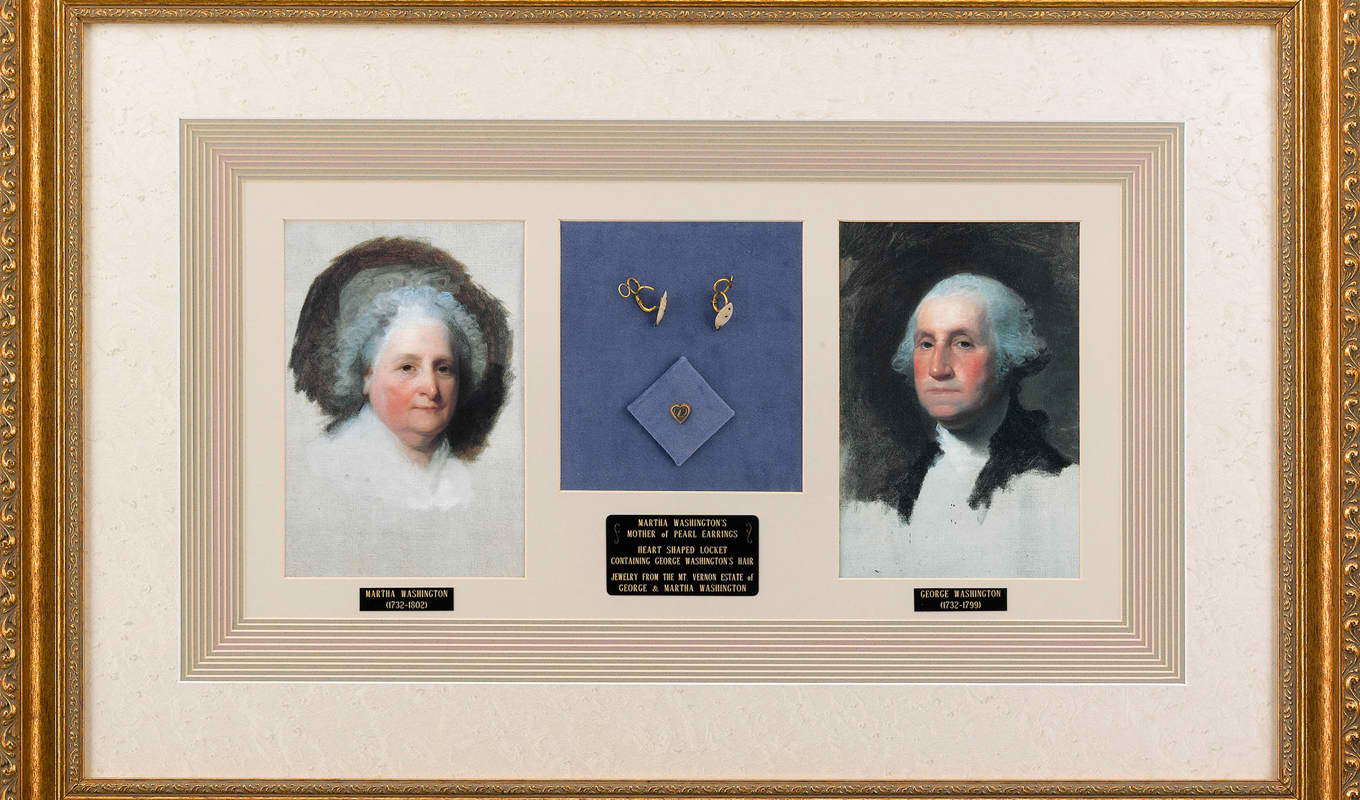 There are a lot of times when we hear folklores about rare artifact worth thousands of dollars. Collectors from around the globe love the hustle to find items of high resemblance to their niche, no matter what it costs. We know many of you must not be that fascinated about the concept of collecting antiques but hold on a while, LA POLO brings to you the alluring story of the ‘Presidential Collection through the words of Bill Rau, owner of M.S Rau Antiques.

M.S. Rau Antiques was founded in 1912 by Bill’s grandfather, Max Rau. He had emigrated from the Austro-Hungarian Empire and was determined to be successful in America. So, he decided to open an antiques shop using half of his $500 life savings. The French Quarter was the epicenter of the city, and he knew that it would be the perfect place to establish his business and reputation.

Later, Max’s sons Elias and Joe, followed in their father’s footsteps, and today, Joe’s son Bill is the third generation to lead M.S. Rau. At his side is his daughter Rebecca Rau who has joined the team and is learning the business to eventually take the helm of M.S. Rau.The Antique store line has a foundation called - The Rau for Art Foundation which is a non-profit organization formed by Bill Rau in commemoration of M.S. Rau’s 100th anniversary as a way to give back to the community we call home. The RFA’s mission is to support arts appreciation and education in the schools of the Greater New Orleans area by holding a yearly scholarship competition and awarding yearly art teaching grants via its Teacher’s Assistance Fund.
The collection of M.S Rau Antiques are eye-pleasing and alluring but what fascinated us the most was the lush ‘Presidential Collection’ that was highlighted proudly. On talking to Bill about the ‘Presidential Collection’ we came to know a lot of interesting things about it.
LA POLO: What is the ‘Presidential Collection’?
Bill Rau: Our "Presidential Collection" contains historical artifacts from some of the most important Commander-in-Chief's America has ever known. The collection features pieces that are connected in their provenance to such pivotal presidents such as George Washington and his wife Martha, Abraham Lincoln, Andrew Jackson and many more.

LA POLO: What is your personal favorite from the collection. What is its story?
Bill Rau: My personal favorite is the portrait of Abraham Lincoln created by David Bustill Bowser. Bowser was one of the very few black artists of the era, and he composed this oil painting based upon the famed photograph Mathew B. Brady took of the President that is featured on our $5 bill. Many artists have made portraits of Lincoln, but very few of them were created during his lifetime by the hand of a black artist, making this portrait truly exceptional.

LA POLO: The collection has cane’s of William Henry, Andrew Jackson, Abraham Lincoln. What is the difference between the three?
Bill Rau: Both the William Henry Harrison and the Andrew Jackson canes were owned and used by those presidents. The Harrison cane is particularly rare because he served as president for only 31 days before he passed away, making objects owned by him during his presidency very rare. Andrew Jackson’s cane is crafted of hickory wood, which is significant because he was known as “Old Hickory” for his strength and resilience. The Lincoln cane is crafted from a section of fence rail split by Lincoln, which is significant because he was known as the “Rail Splitter” a connotation that associated him as being a man of the people.


LA POLO: Coming back to the collection as a whole, what is the best thing that can be owned by: a lady, a businessman, a traveler?
Bill Rau: For a lady, my choice will be Martha Washington’s Earrings and Mourning Locket as they are fascinating personal effects of the first First Lady of America that speaks to her sense of style and love for her husband.
For a businessman, Andrew Jackson’s Hickory Cane shall be the best pick because of its ownership by the President and its symbolism of steadfastness and resilience and for a traveler, nothing can work better than The Presidential Presentation Pocket Watch given by President Woodrow Wilson to a foreign tugboat captain that aided the crew of a sinking U.S. ship because of its historical importance, and every traveler needs to know the time! 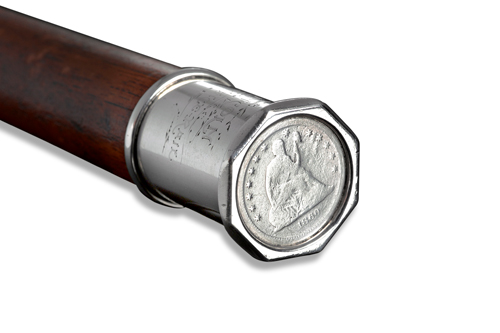 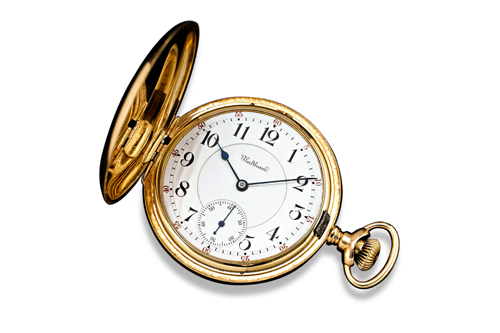 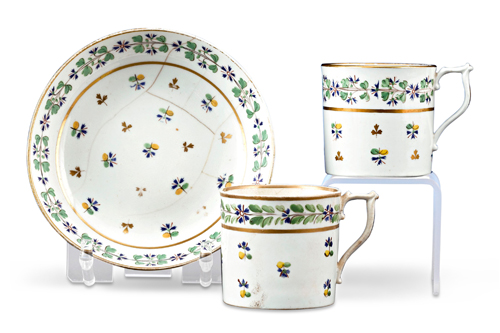 A glimpse of the ‘Presidential Collection’