Technology has made unimaginable things possible and given the world extraordinary inventions. While other sports have gained popularity in the VR world, Polo remained distant from the scene until recently with the Piaget Polo Experience. 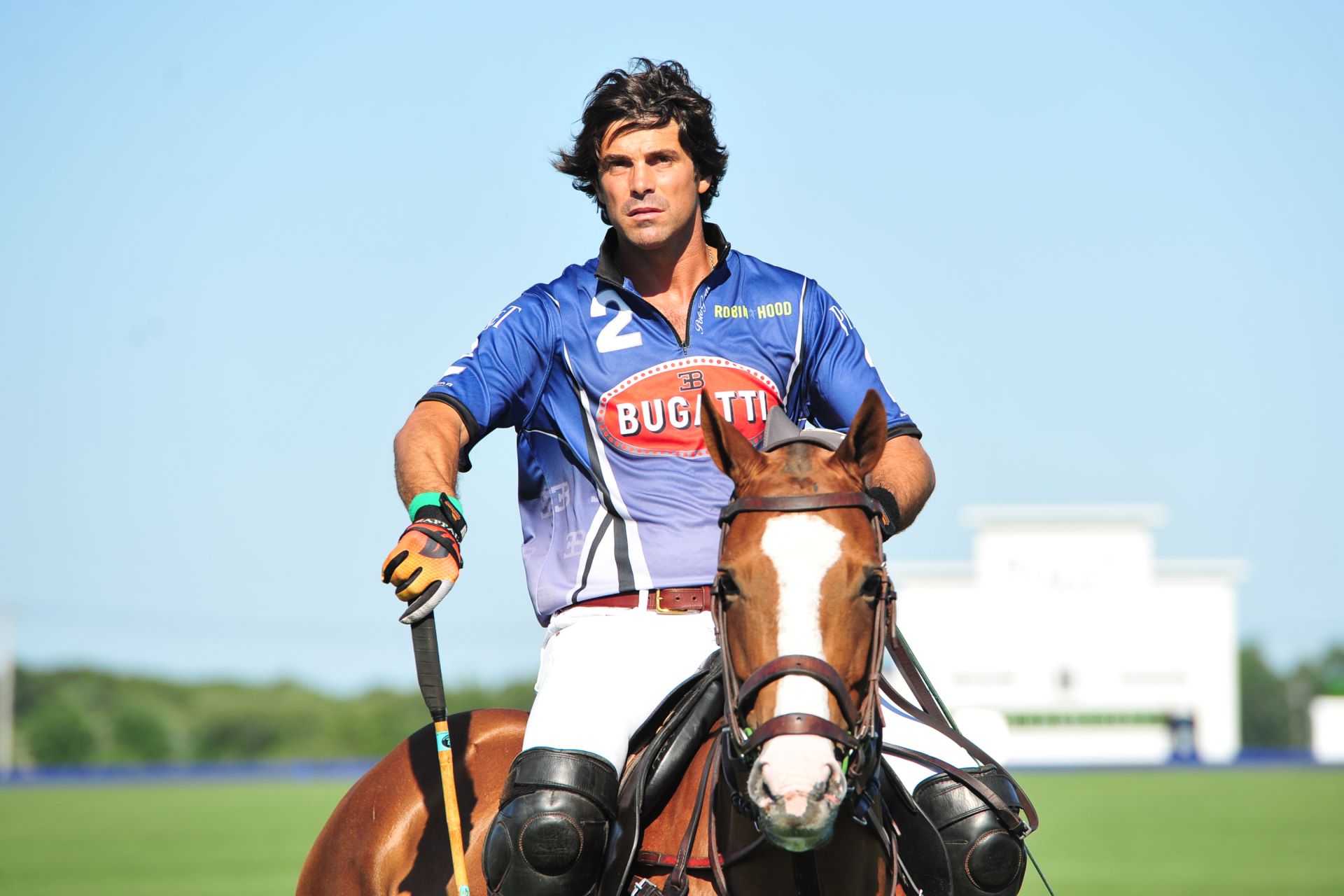 The reigning popular concept of Virtual Reality (VR) can be simply explained as technology that enables users to immerse completely or partly in a computer-generated environment, which can be a depiction of the real world, or may be an imaginary world. What makes the virtual reality experience life-like is the fact that it provides for a two-way interaction. This means that the user can respond to what they experience in the virtual setting, and at the same time the computer-generated environment also reciprocates the actions of the users.

Virtual Reality has amplified the viewer’s experience of spectating various sports. In many cases, the technology has gone as far as to become a part of the playing process for athletes, helping in terms of training. The Sport of Kings, Polo, is an aspirational sport and remains inaccessible to many. It is interesting that it wasn’t a VR company that first introduced virtual reality polo; rather, it was the Swiss watchmaker and jeweller, Piaget, that bridged the gap. 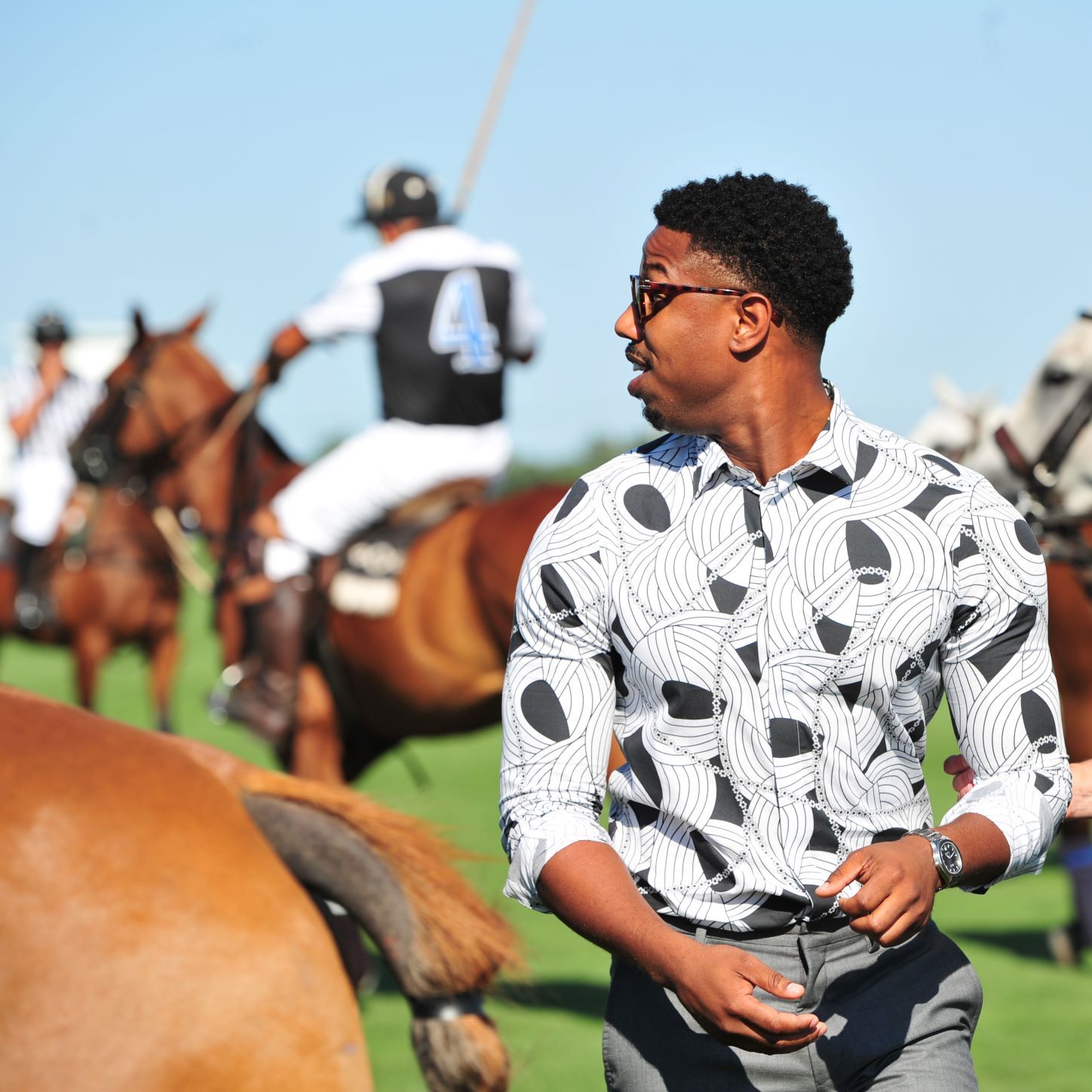 The history of Piaget goes back to 1874, with founder Georges Edouard Piaget making his first watch as a present for his wife. His son, Timothée Piaget, transformed the manufacturing company to become a luxury watchmaker. Generation after generation, the brand kept on evolving and improving.

The luxury brand became much more than the products they made, and was desired for the elegance and lifestyle that the brand was associated with. In 1979, the brand first got associated with Polo. Piaget and Polo link-up is all thanks to Yves G Piaget, the fourth generation of thePiaget family, who was a big enthusiast of equestrian sports, which led to the brand sponsoring many Polo events and tournaments. 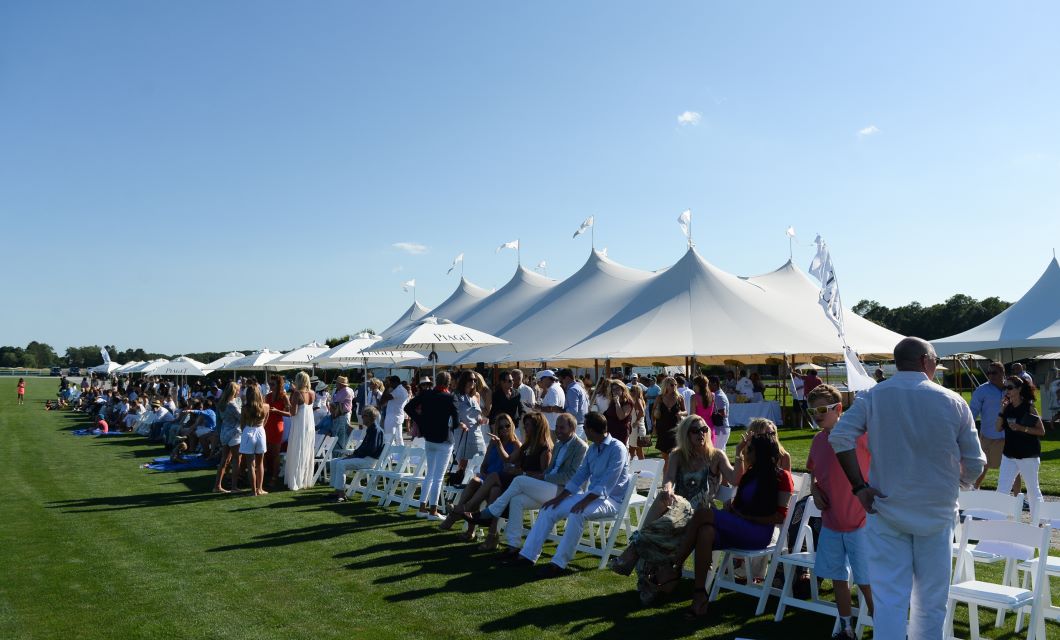 The Piaget Polo watch is a sleek and contemporary design with just the right amount of sporty vibe. Almost 40 years later, the Piaget Polo continues to be a raging success. In 2016, the brand launched the latest Piaget Polo collection, and that was when it offered to their audience and Polo fanatics an experience that was first of its kind: Virtual Reality Polo.

The brand unveiled the “Piaget Polo Experience” which consisted of a Virtual Reality Polo experience of about two minutes, that teleported the user to a game of Polo in France. The experience was not that of a spectator but took you onto the saddle itself. The VR was available in two formats--the first being the full-fledged three-dimensional setting and the other being the 360-degree video experience. Speaking about the unique space, global communications director Valerie Nowak reportedly said: “It was a way for us to show that we can be really innovative and audacious and in tune with our time”.

The campaign by Piaget was executed by Unit9, a leading multinational production company,did not involve computer graphics and was filmed in real-time during a match in Chantilly, France. The rider perspective was shot via a helmet camera worn by one of the players, while the additional footage was shot using a drone. It was most definitely not an easy filming as the drone seemed to have been a distraction for the equines. The 49-minute match was perfectly edited down to two minutes, without compromising on the viewer's experience.

Anrick Bregman, Director of the project, says: “What excited me most about the project was to create in 360 film, a perspective that you don’t often have as a human being – to ride on top of a horse, and to understand how the speed and power of the horse are connected completely to the skill and abilities of the human being. It’s a beautiful connection, and with this film, we wanted to capture not only the game of Polo itself, and the lifestyle around it, but also this most powerful connection between human and animal.” This technology has brought a completely 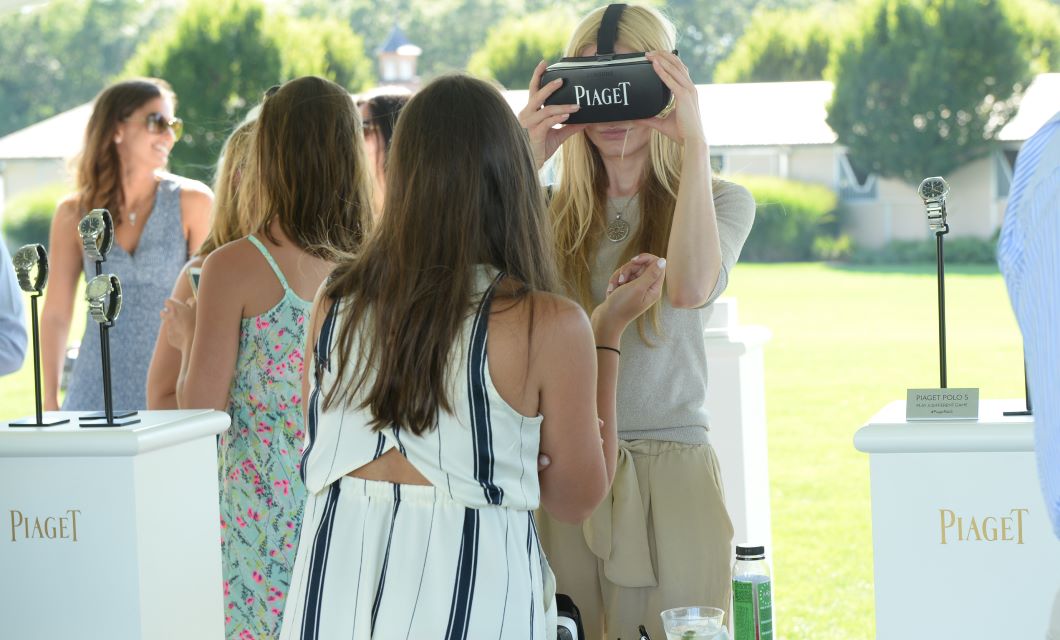 From Hunting To Polo: A Missing Link