Picking up on the sparks of the previous tournament a new set of matches for the 6 goal Gyan Jyoti Polo Cup played out. Four teams of exceptional players took the pitch from August 16 to 19 at the ASC Riding and Polo Club. 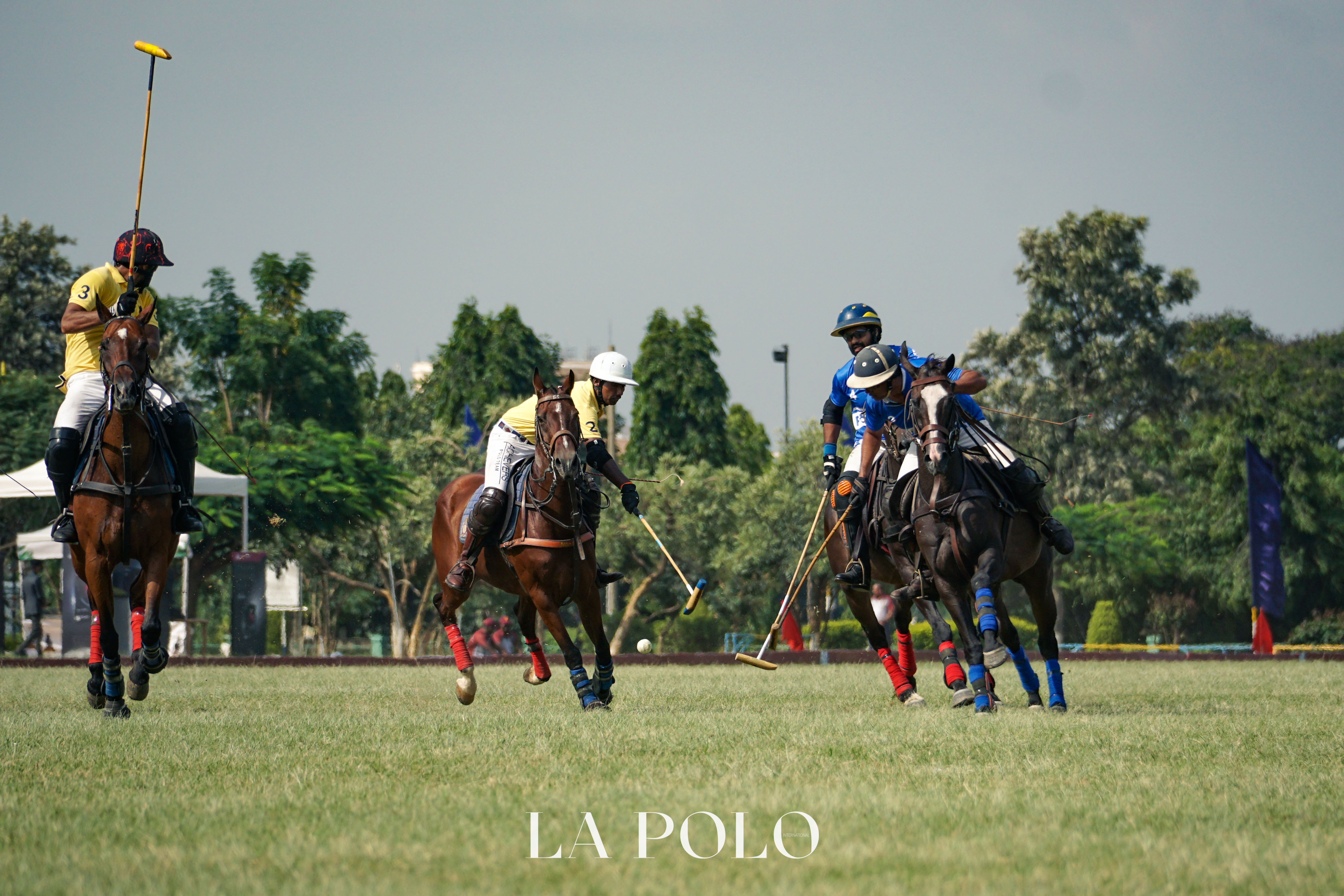 Putting the action of the tournament into motion Navy Chennai 2.0 faced off against Army Service Corps for the first match of the day. Playing under the Navy Chennai 2.0 flag were members Wasim Akram, Cdr. AK Panchol, Capt. AP Singh and Siddhant Sharma and under the Army Service Corps were Nk Ravinder Mang, Lt. Col. Prithvi and Naveen Singh. Navy-Chennai 2.0 faced off against ASC in an outstanding match especially as ASC had the advantage of the home ground. Thus the team pulled through and reached a final close call of 6 goals to 5 with ASC clenching the win. 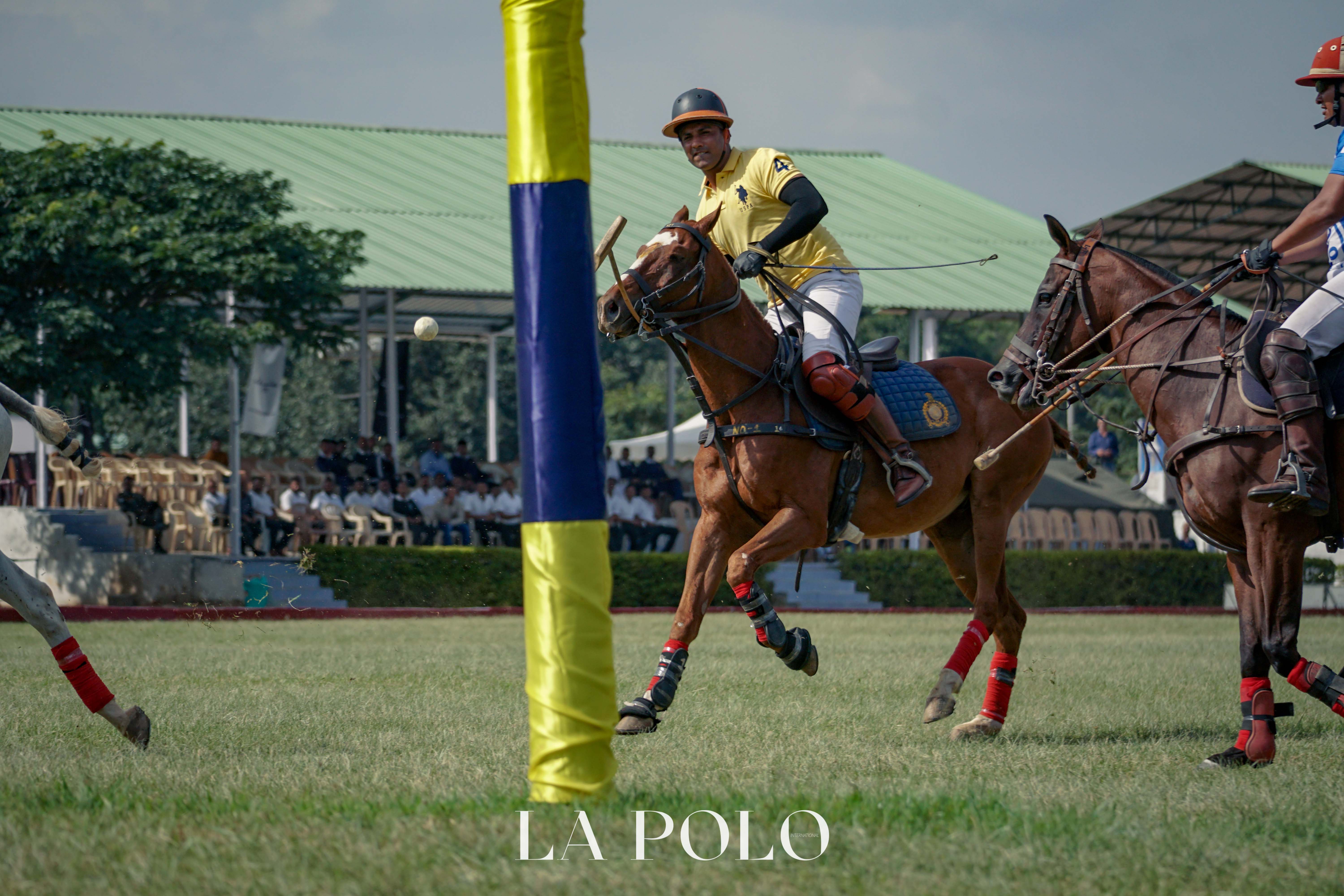 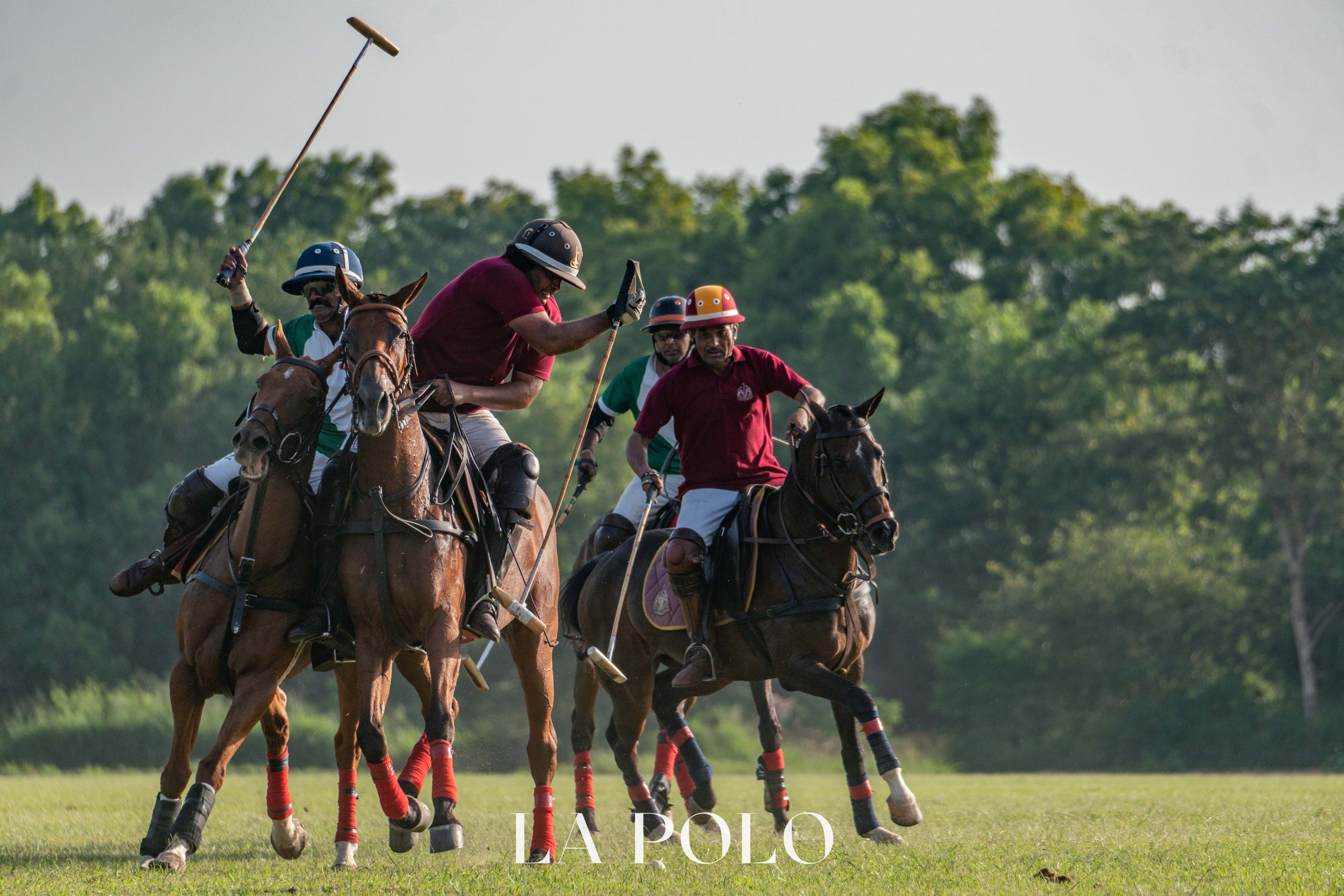 For the second match of the day current champions 61st Cavalry played against RVC. In the 61st Cavalry team fort was the quartet of Maj. Anant/ Ld Illyas Ali, Maj. Mrityunjay Singh, Salim Azmi and Maj. Aman Singh while for the RVC fort was the quartet of Swr D Santosh, Ld Ram Singh/ Ld Satprakash,  Dfr. Vijay Singh and Bashir Ali. RVC came in prepared for battle and duked it out till they had 5 goals in their hatchet by chukker 3. 61st Cavalry soon caught up but fell short to the quick start and had their first loss this season with 4 goals to 5 (for RVC) 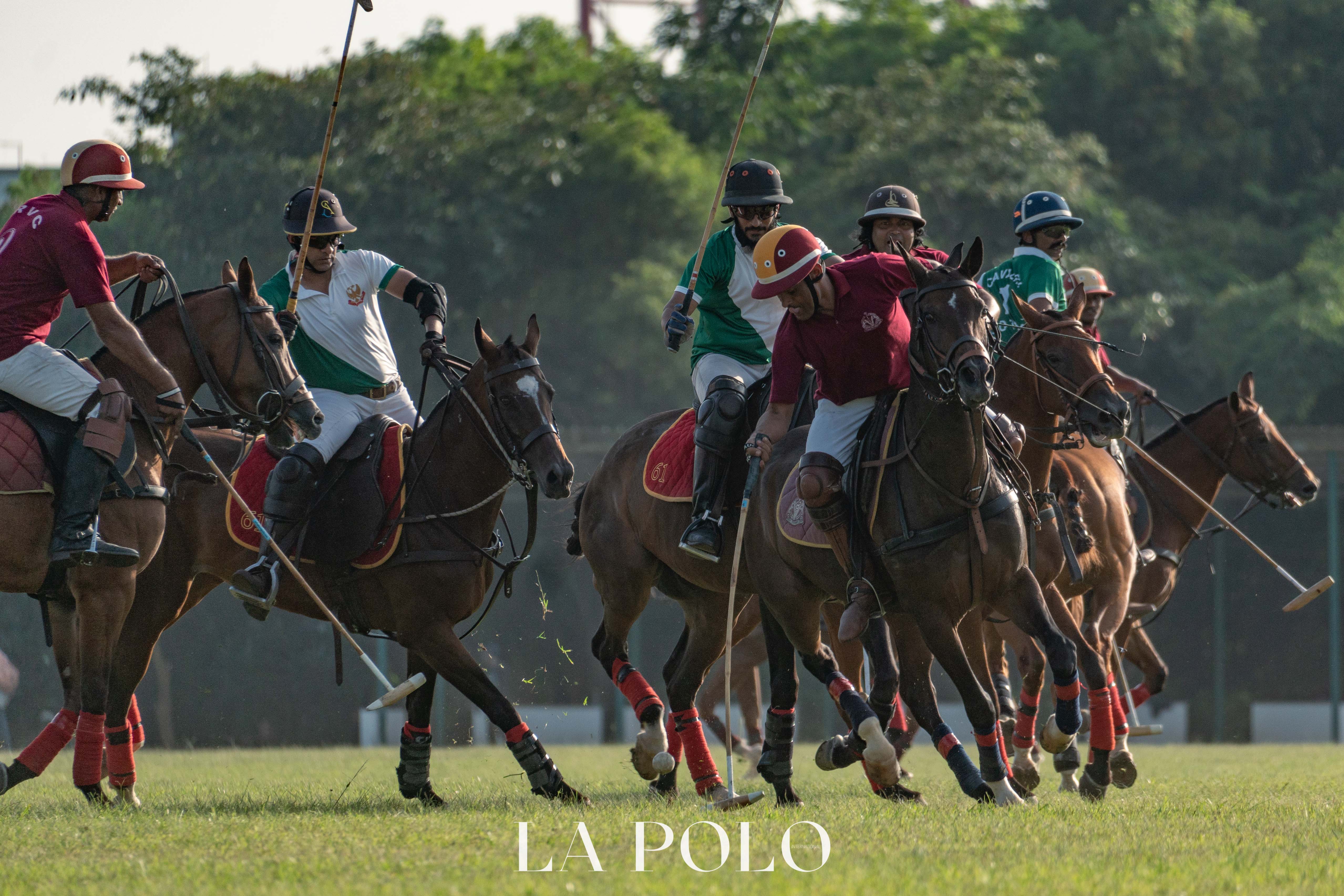 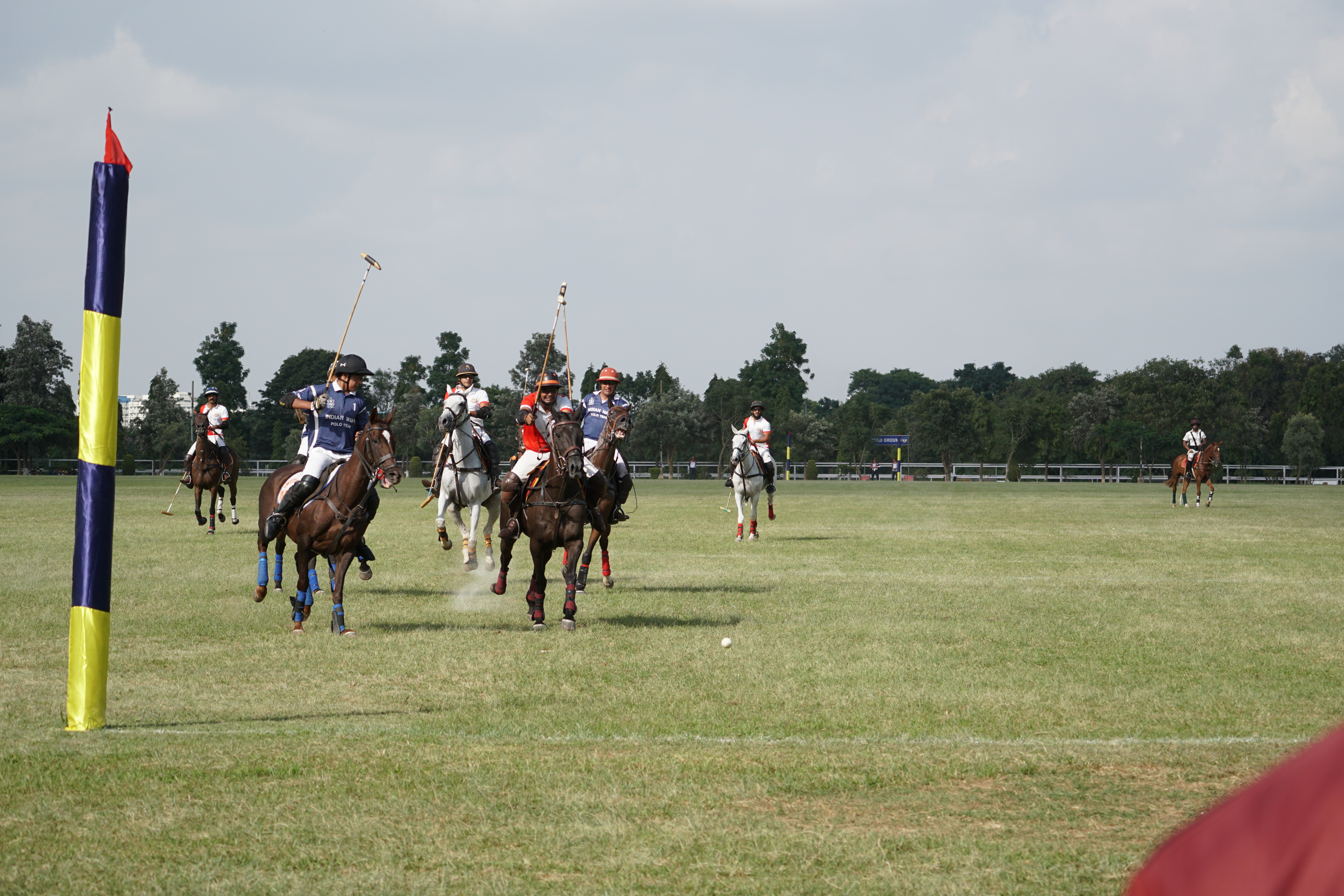 Quick and nimble the players came well prepared to outshine the other team during the semi-finals of these matches. The first of which played out between Navy-Chennai 2.0 and 61st Cavalry and was a thorough showdown of chase, defense and unbelievable horsemanship. It then concluded with a score of 6-7 goals in favor of the 61st Cavalry team. 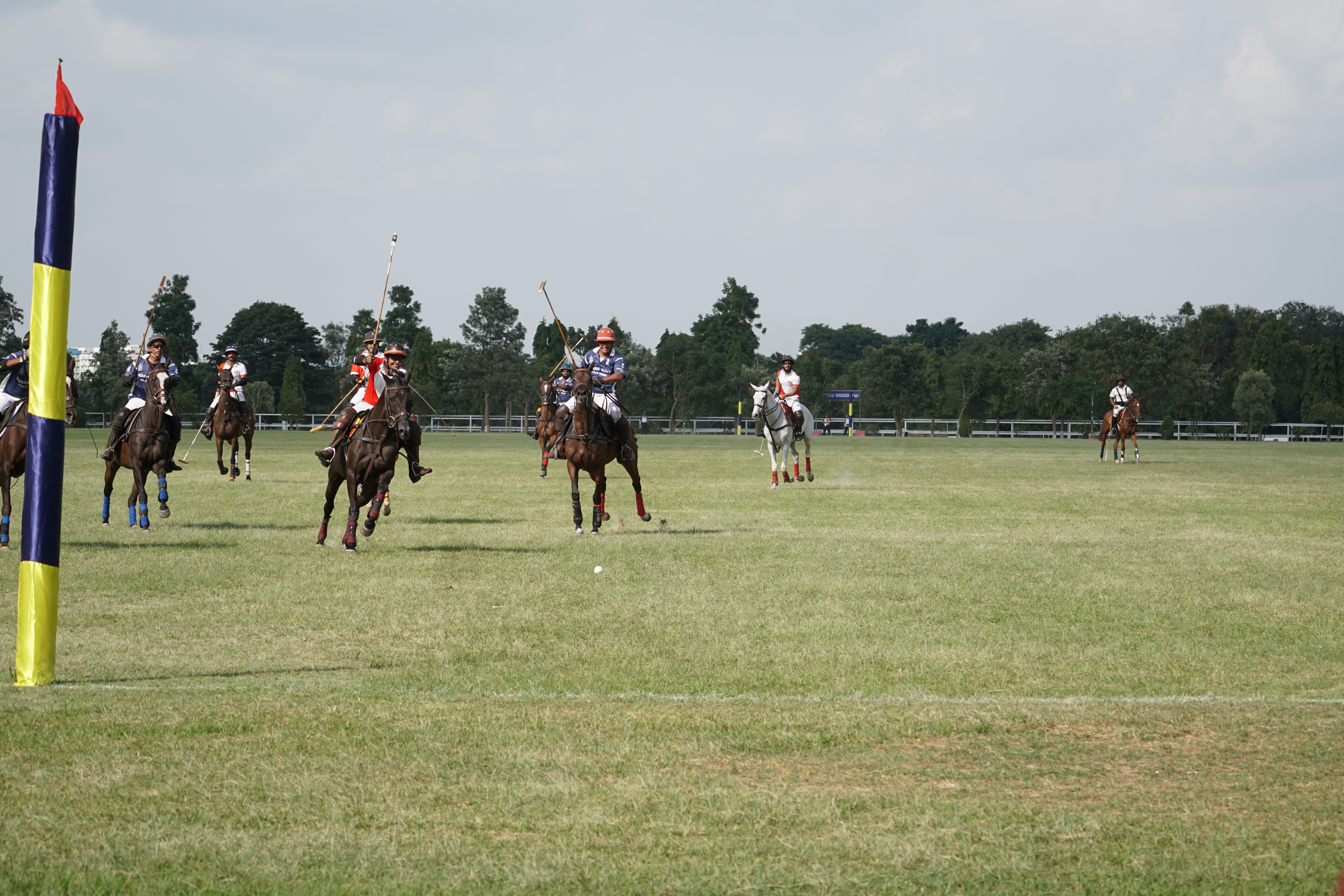 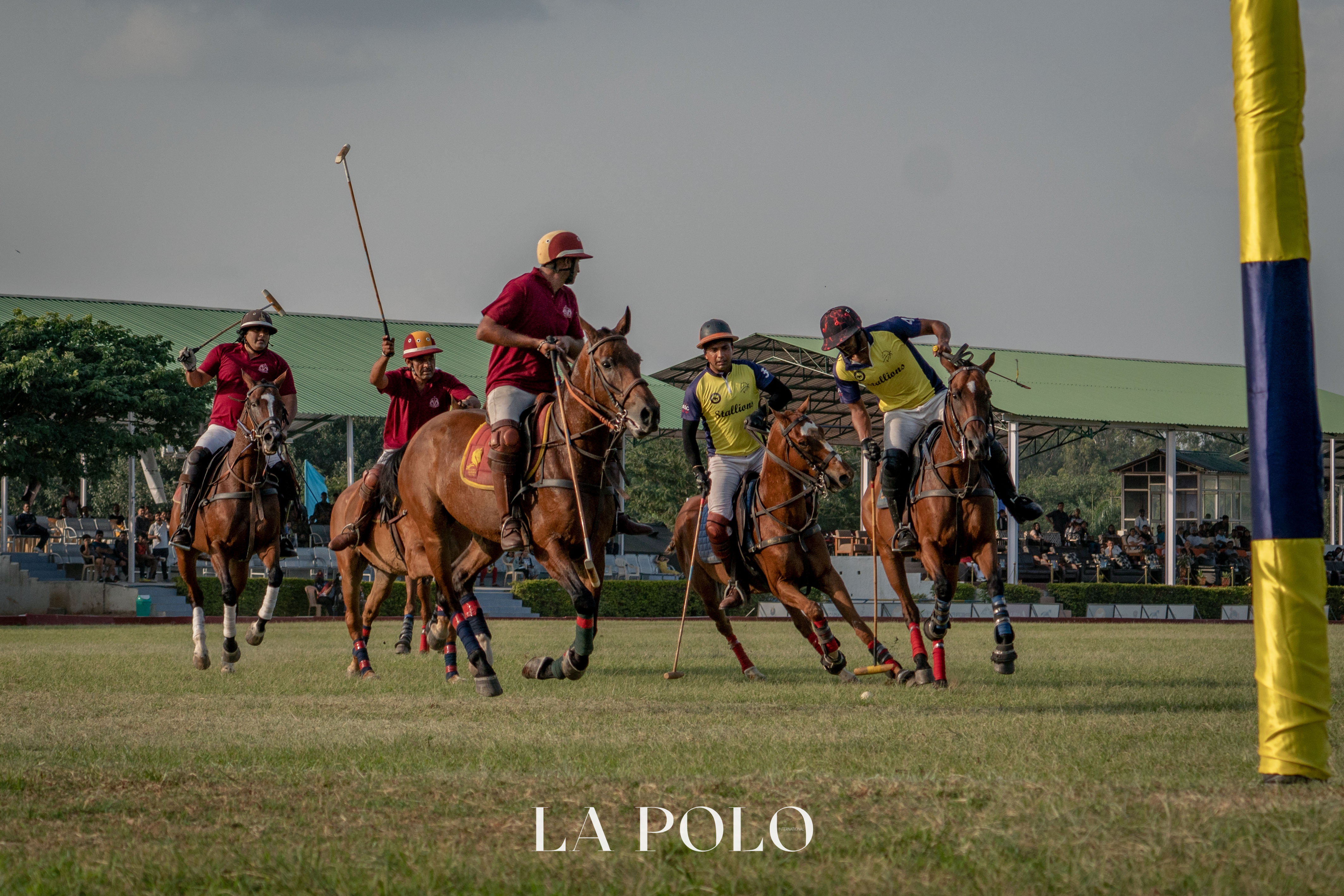 The second match of the day panned out later in the afternoon between RVC and ASC where it was one sided in favor of ASC. Soon RVC buckled their boots and took on the fervor of the previous day digging in to win as many goals as possible however ASC relentlessly pulled through. Digging to close to each other the final scoreboard displayed 6-5 goals in favor of the ASC team leading the second tournament to see ASC vs. 61st Cavalry once again. Déjà vu! 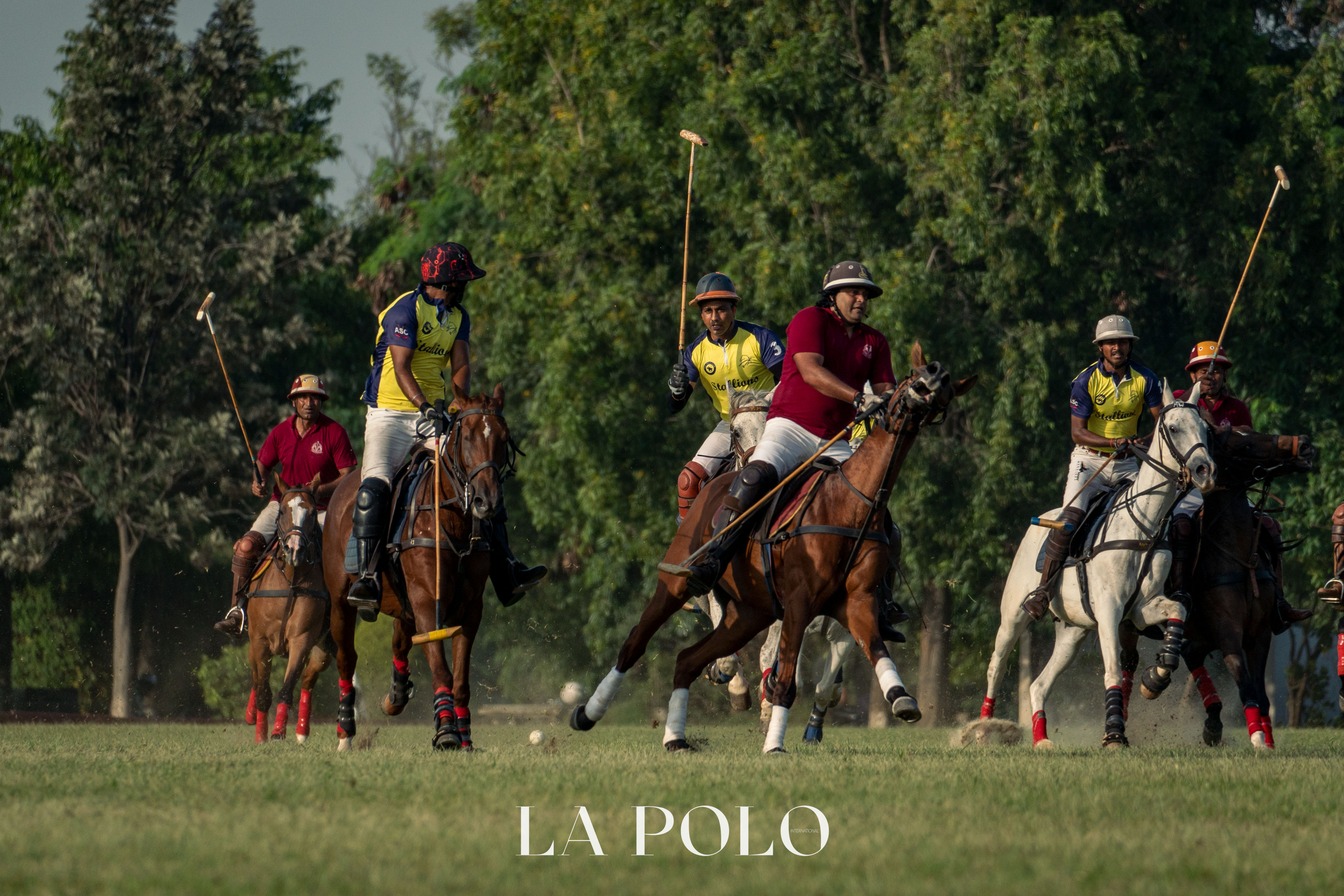 Absolute master class and chivalry took over the sunny pitch of Bangalore as ASC and 61st Cavalry went head to head for another final. On one hand the outstanding players of ASC looking for revenge turned to tussle their mallets against the defending champions known for exceptional equestrianism; the charm of polo was bound to flow throughout. ASC relentlessly put out their best performance for the home ground while the audience remained thrilled. On the other end, 61st Cavalry defended to their best ability but fell short to a final score of 7-4 goals in favor of ASC.

125th Argentine Open - The Biggest Polo Event In The World