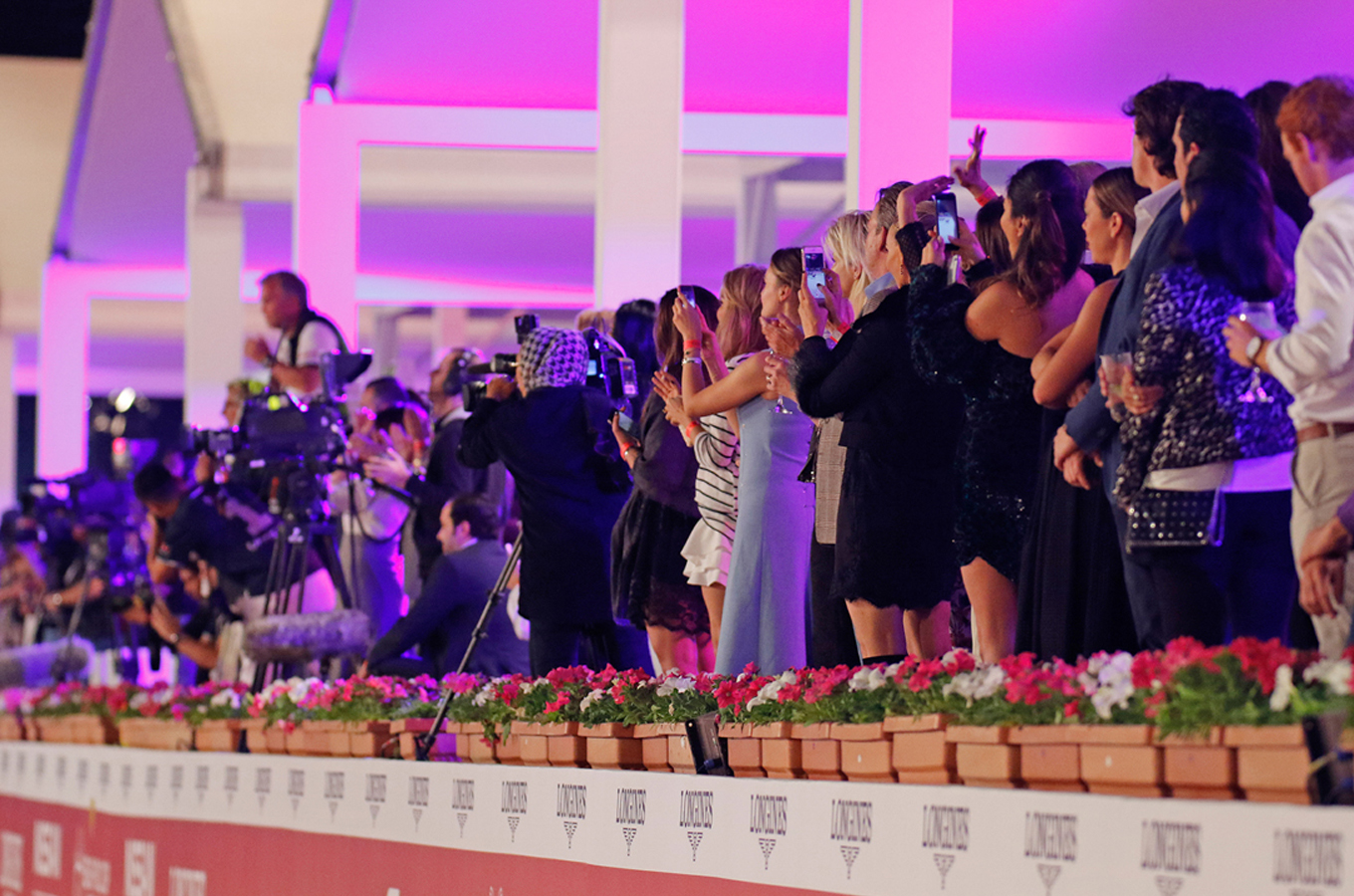 The Beach Polo Cup Dubai is entrenched to bring life to the 2018 edition. This December, it will be the fourth year in a low that Sam and Gabriela Katiela will be hosting the Beach Polo Cup Dubai 2018. The Cup will be hosted under the patronage of HH Sheikh Hamdan Bin Mohammed Bin Rashid Al Maktoum who is the crown prince and also the Chairman of the Dubai Sports Council. 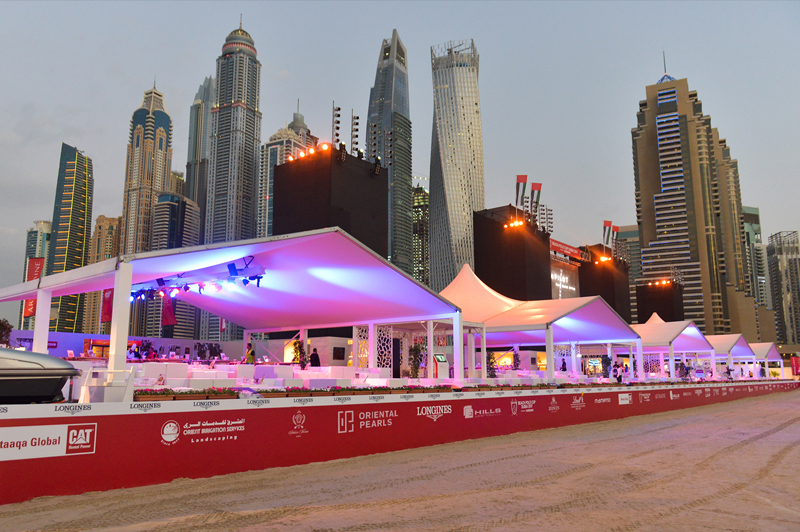 Polo has always been a sport who has been in action on a grass based ground with large areas. This was believed as a drawback as a large field could easily distract the spectators from the action taking place on the ground. The tradition of the grass polo changed with the invention of Snow Polo St. Moritz. It was here that polo traveled from grass to snow and finally to sand in 2004. Almost 10 years later, in 2014, Beach Polo Cup Dubai got the official patronage of HH Sheikh Hamdan Bin Mohammed Bin Rashid Al Maktoum, the Crown Prince and also the Chairman of the Dubai Sports Council. After this, the version of polo started to get recognition on local as well international level. ​But the bigger question is, how is Beach Polo different from the existing polo. 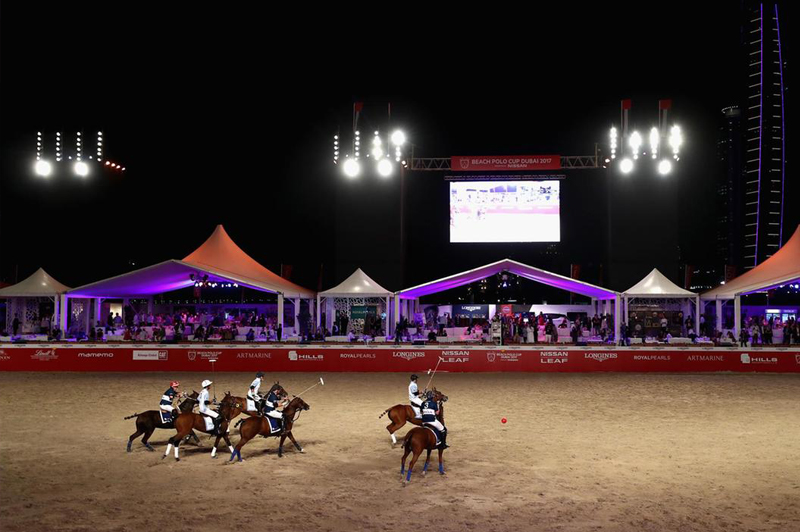 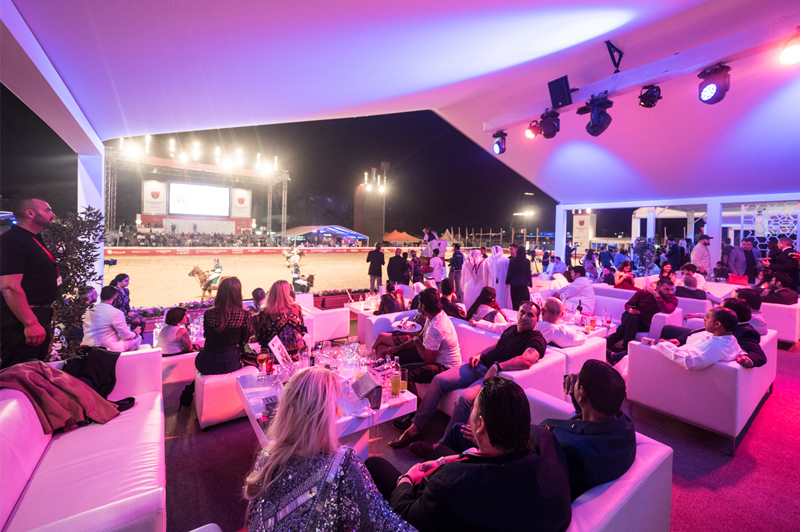 
This year the Beach Polo Cup will happen at Dubai Harbour. There are other things that happen during the event. Stay connected with LA POLO for all the updates as LA POLO is the media partner of Beach Polo Cup Dubai 2018. 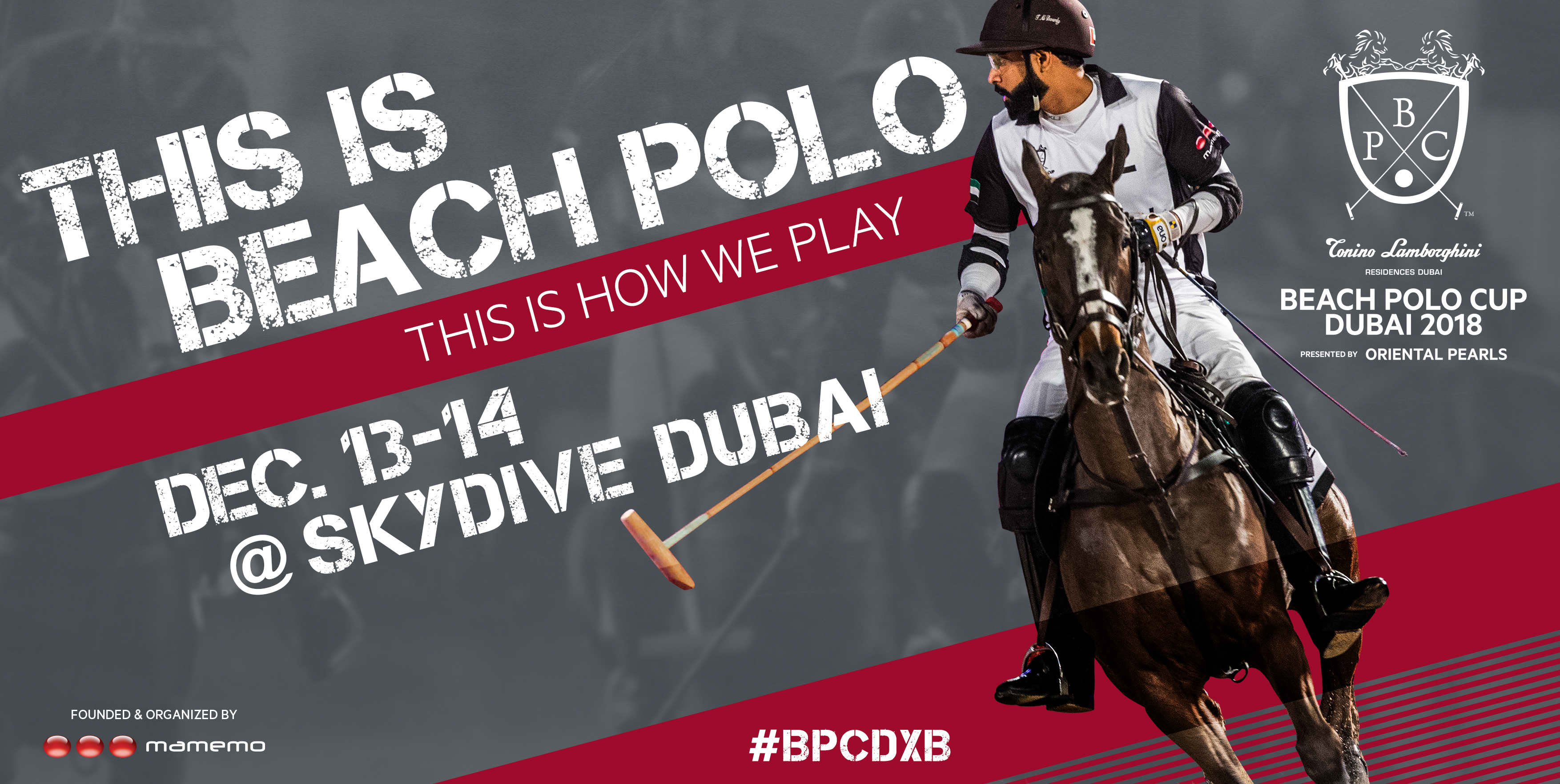