Juxtaposed against the semi-dystopian times we live in, Haute Couturiers of the 2022 season exhibited a collection of extravagant fantasies and flamboyant tones, unlike ever before, in a digital show! 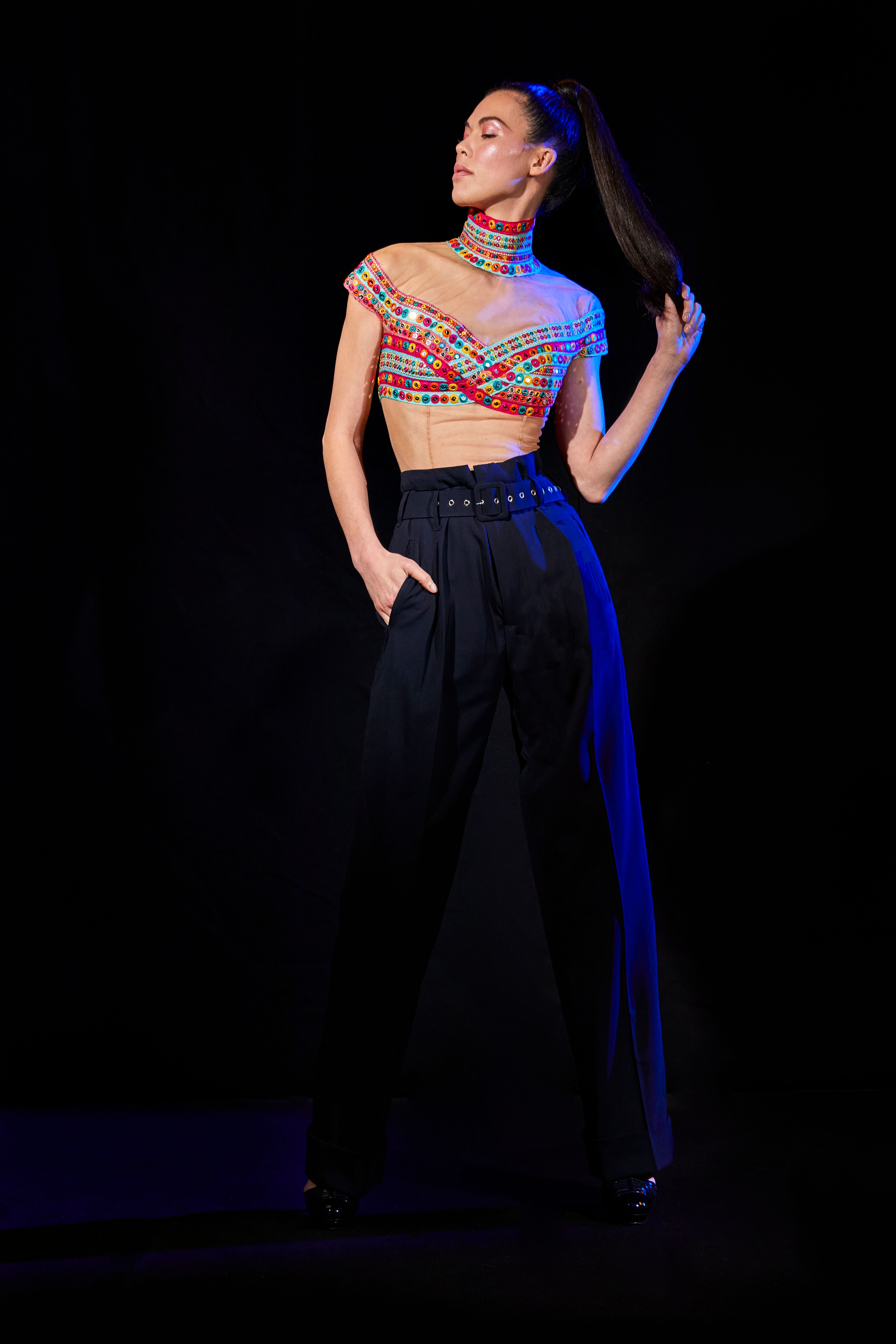 The Haute Couture show presented by the Federation française de la couture, du prêt-à-porter des couturiers et des créateurs de mode, that takes place in January and September, is a presentation of iconic fashion labels with long-standing status of workmanship. Here are a few noteworthy shows that took us to a euphoric, alternate universe, 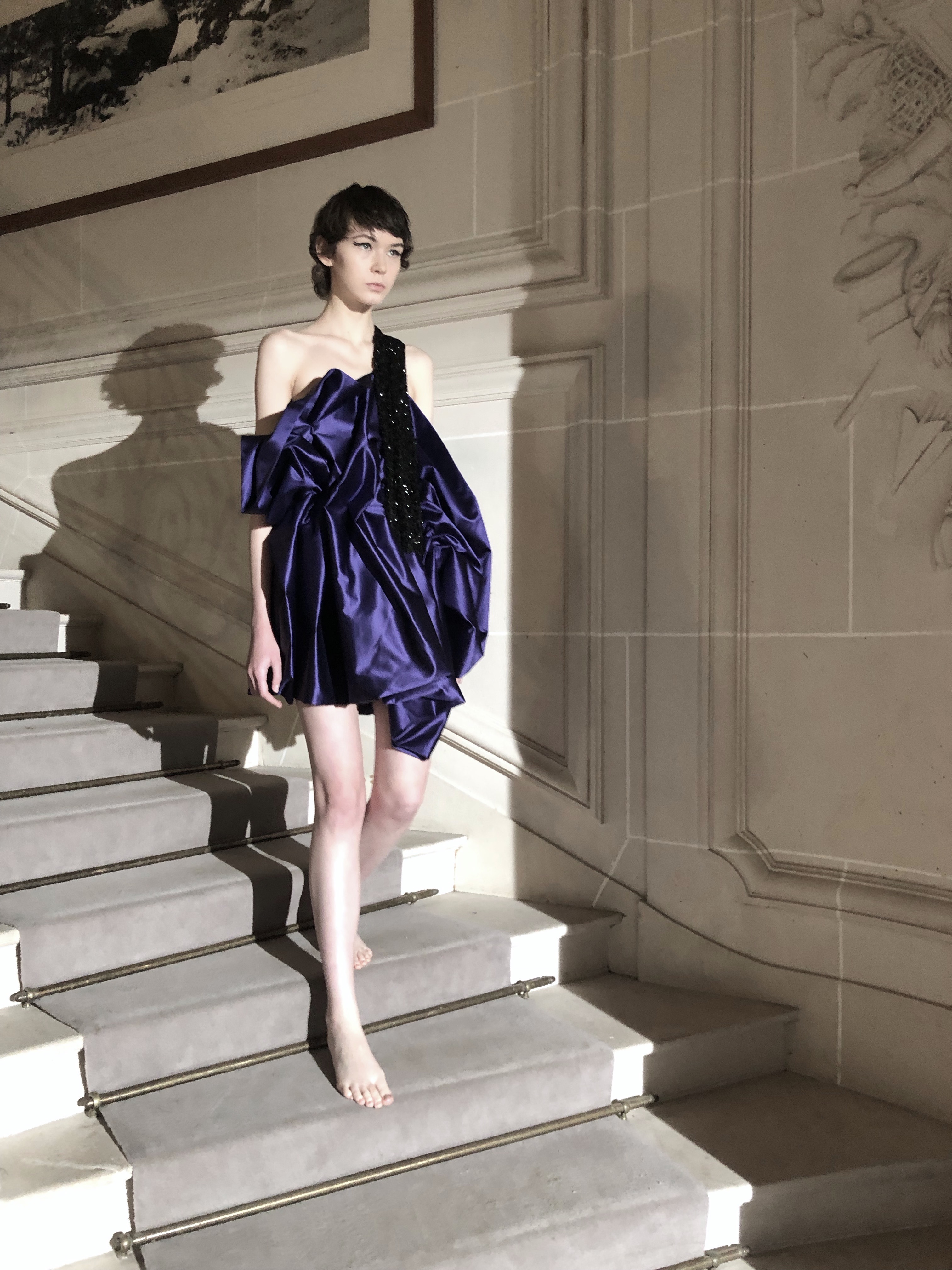 Established in 2017, it is the first maison under Sustainable Art-To-Wear Haute Couture by the Italian designer Sofia Crociani. Crociani previously worked under idyllic fashion houses such as Dior during the John Galliano era and for a decade with Karl Lagerfeld. The brand known as the torchbearer of eco-ethical luxury, produced a collection for the Spring-Summer 2022 season with NFTs and Light as the focal point.

The digital presentation began with Nyx, the Greek Goddess of Night, where Crociani’s vision depicted the bridge between research in the fields of sustainable fabrics as well as soft French aesthetics. Chains and rhinestones created by Les Intéressants sported over hooded shirts, 20th century over-the-necks in embroidered cottons, rhinestone necklaces and oversized tunics, gossamer silk tulle dresses with feathers -- all were penultimate depictions of the evocative light element. 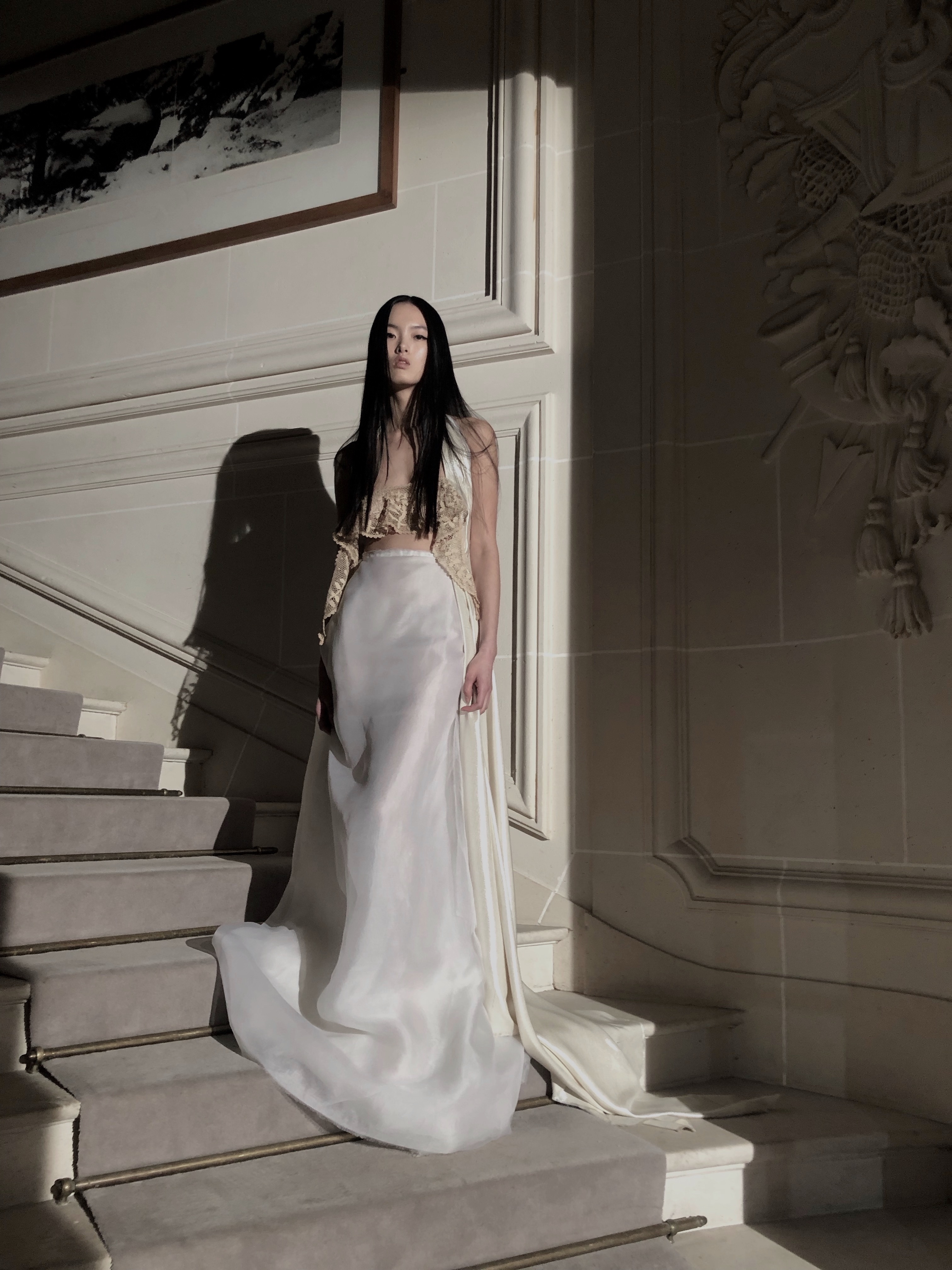 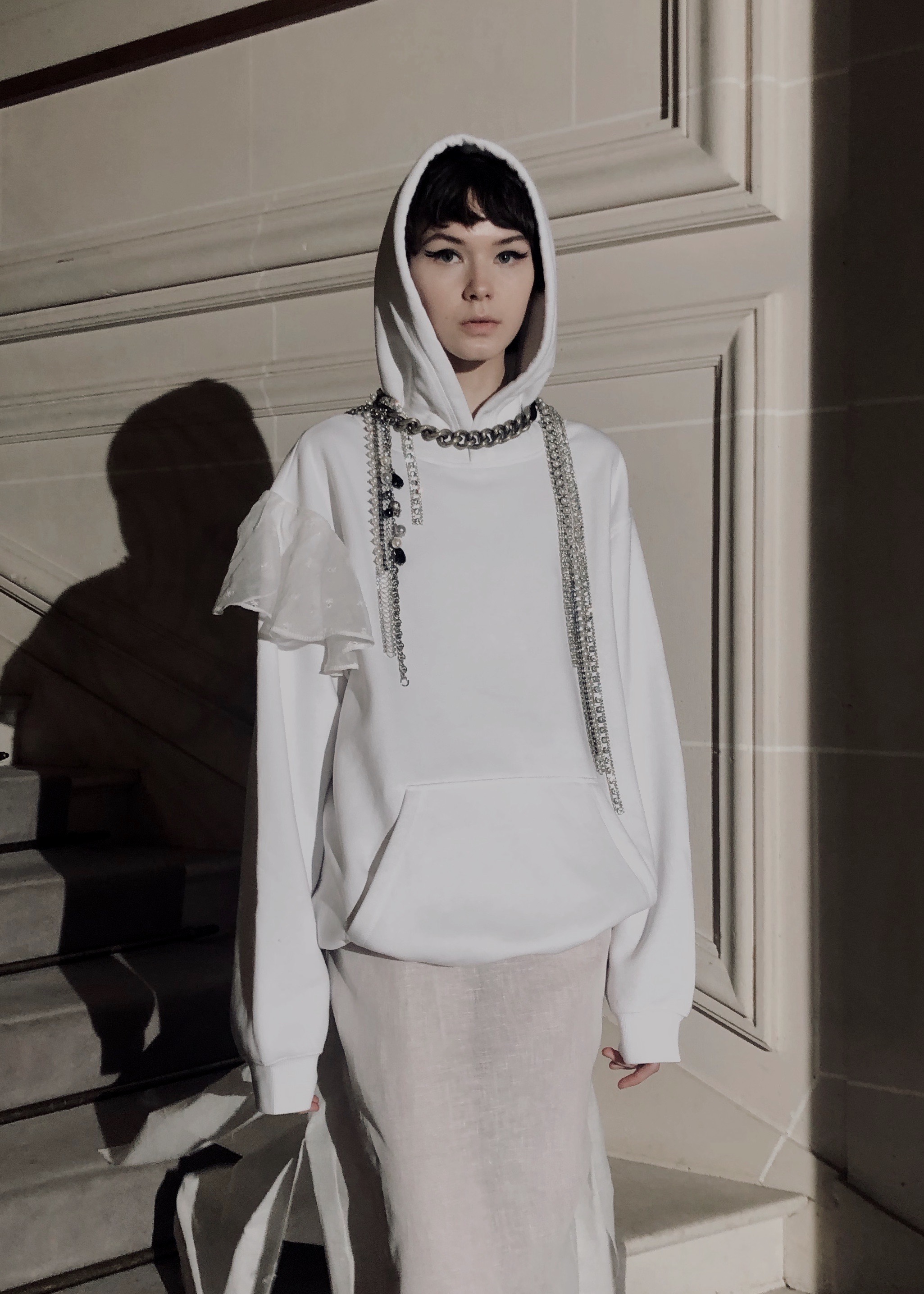 “We’re going very fast in this society, but we like to go slow,” she stated about the collection.

The slow-motion show was amplified by the subtle rhythms of Stefan Hristov Smiff’s compositions and the marble hallways decked with the works of Olafur Eliasson. 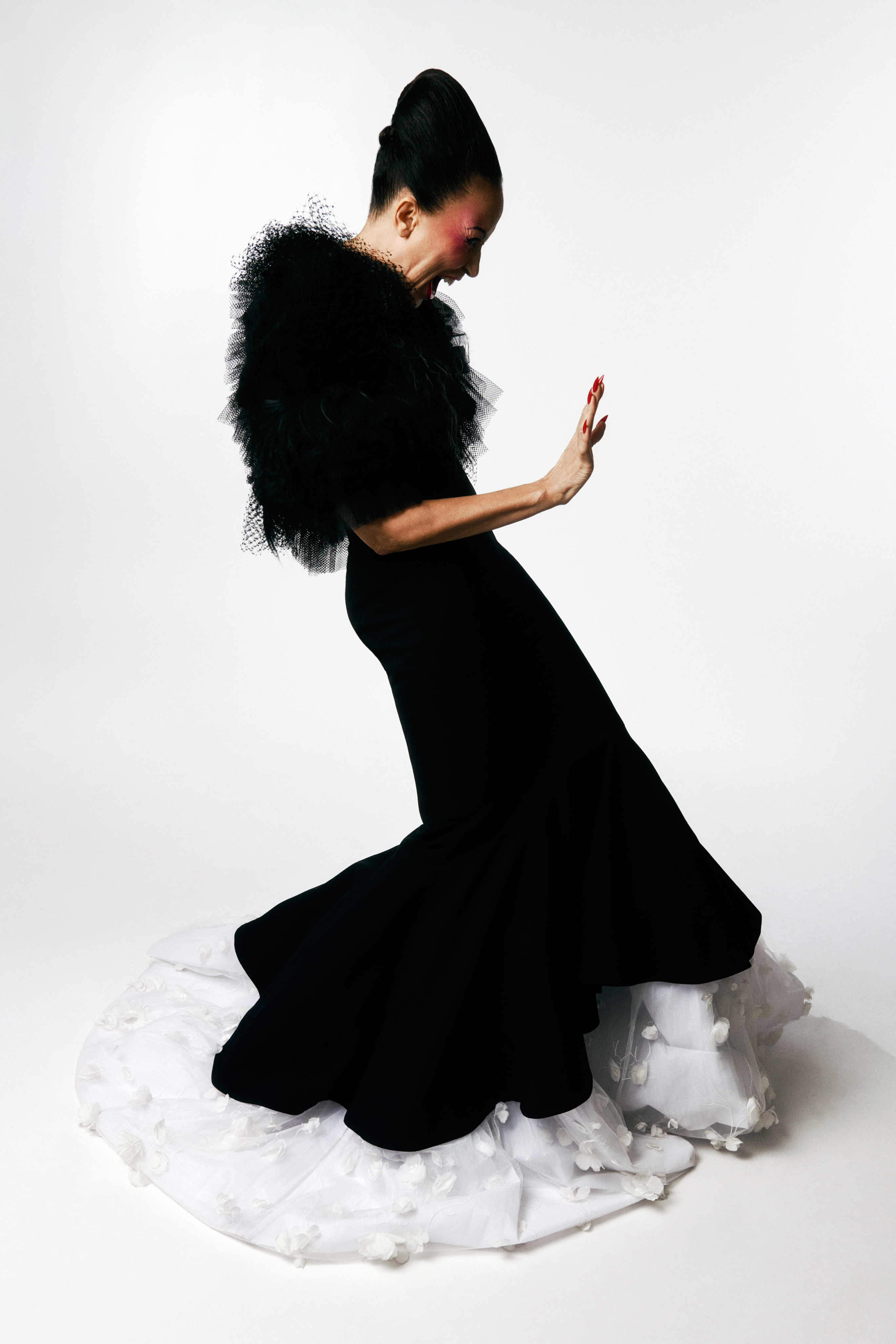 The Dutch creative of the eponymous brand known for his visionary revisits on prèt-a-porter pieces took his Spring-Summer 2022 collection to a new level. He deemed it as a “present to the fashion world” made through a rework on the couture cycles in techniques like applique work, collage, hand painting and soldering. 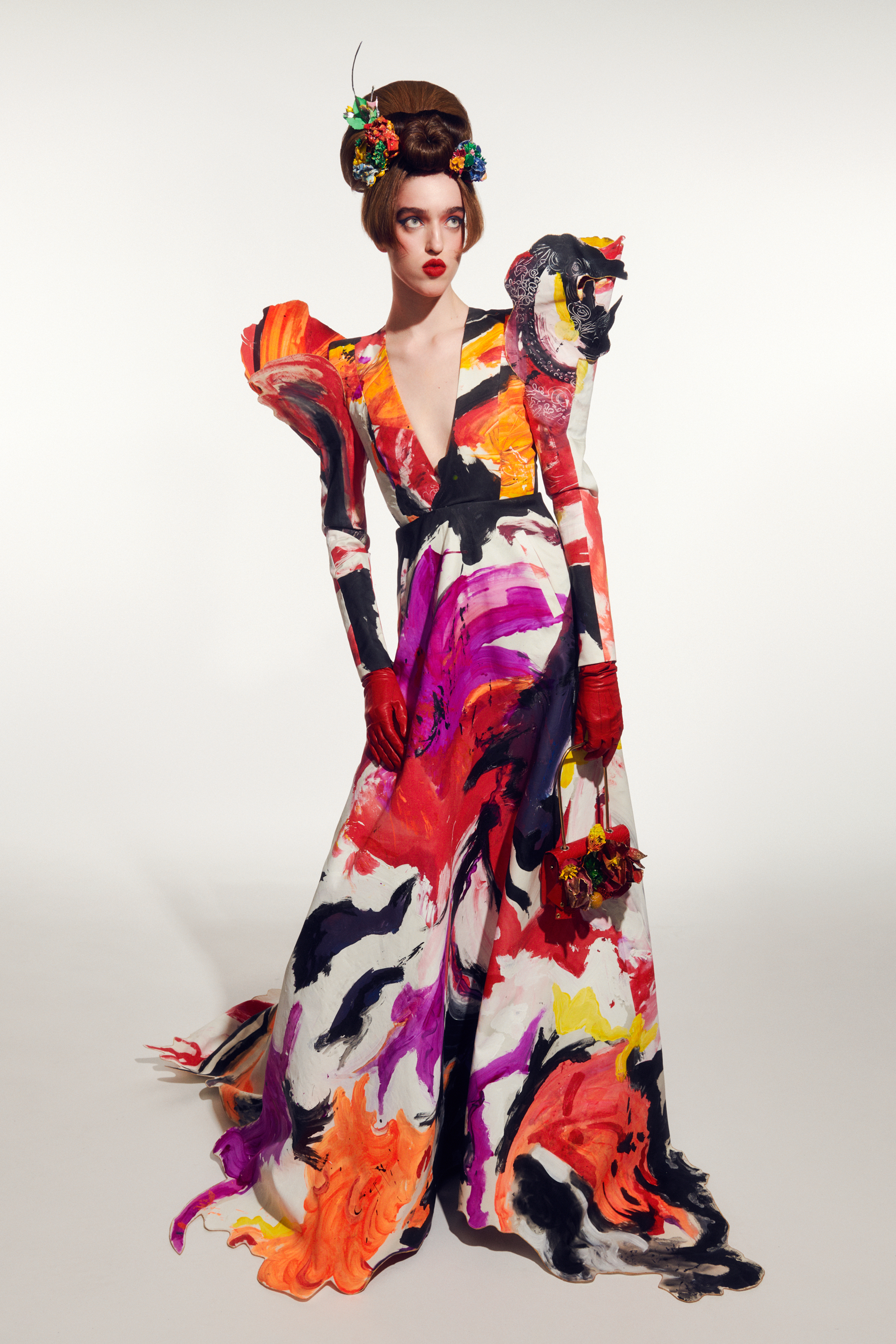 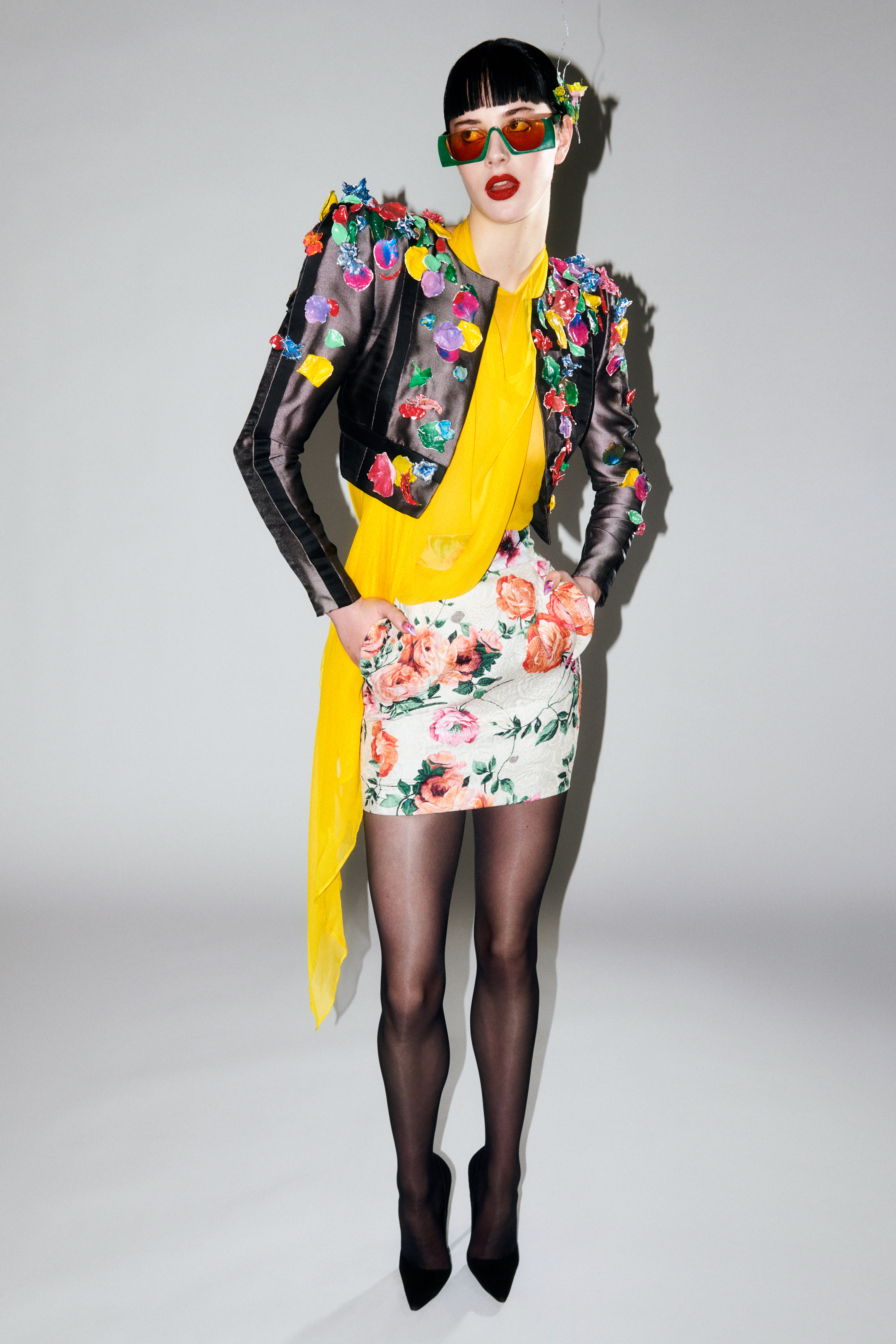 Prior to this collection his meeting with the inventive 71-year-old model Pat Cleveland, he stated, was an instant spiritual connection and hence she proved the apt showstopper donning a full-length black coat dress with accentuated hips, made from materials of his previous collections.

The peculiar collection, that was an ideal collation of sustainability and couture, was completed with a powerful performance by Cleveland of her original song, “I’m Falling in Love” in a tulle capelet and a petticoat underskirt. 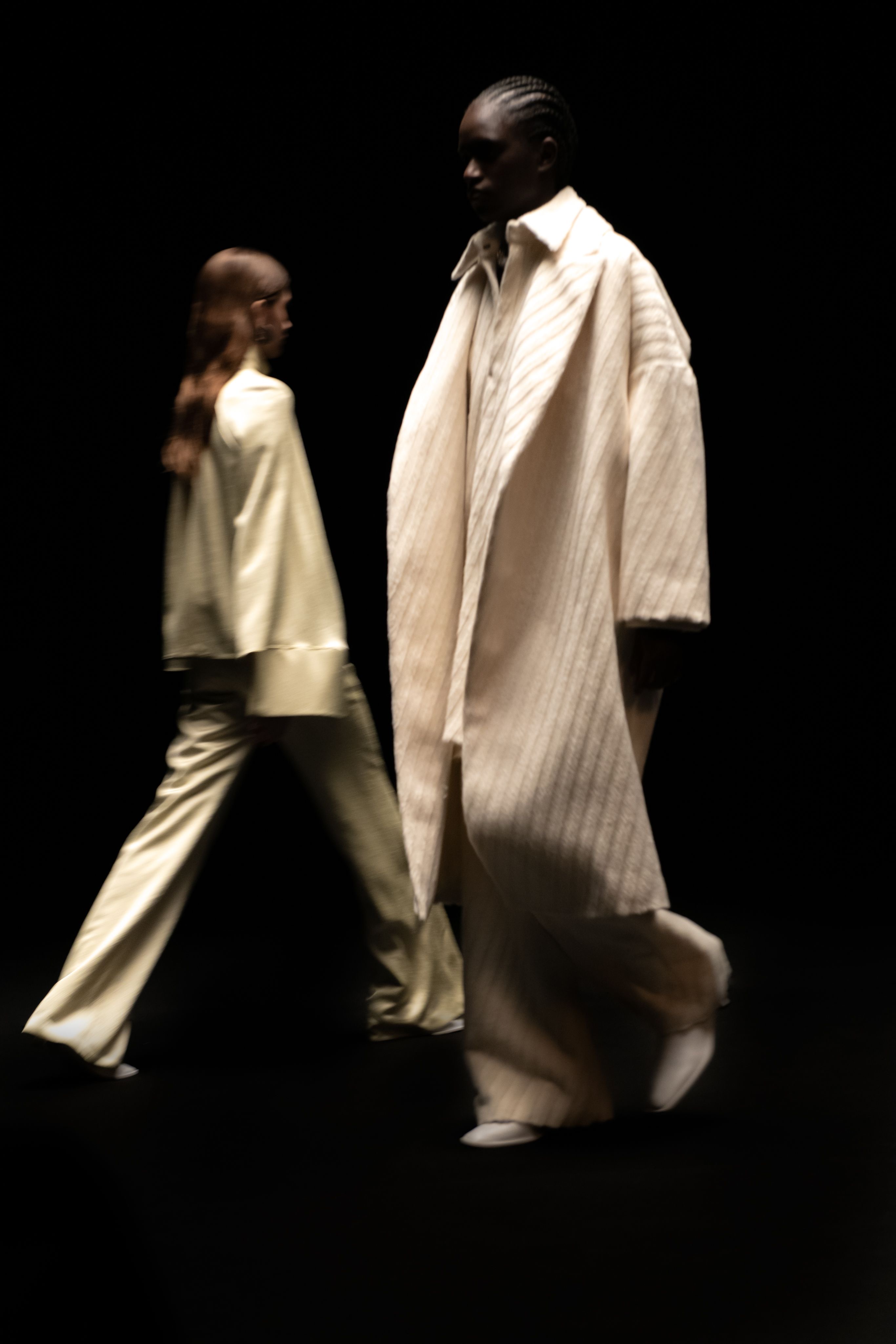 The Lebanese fashion powerhouse known for his pragmatic design notes took the digital podium for his collection again. The vision tripping staircase that set up the milieu of the show highlighted the mindset of the designer with the Autumn-Winter 2022 collection. 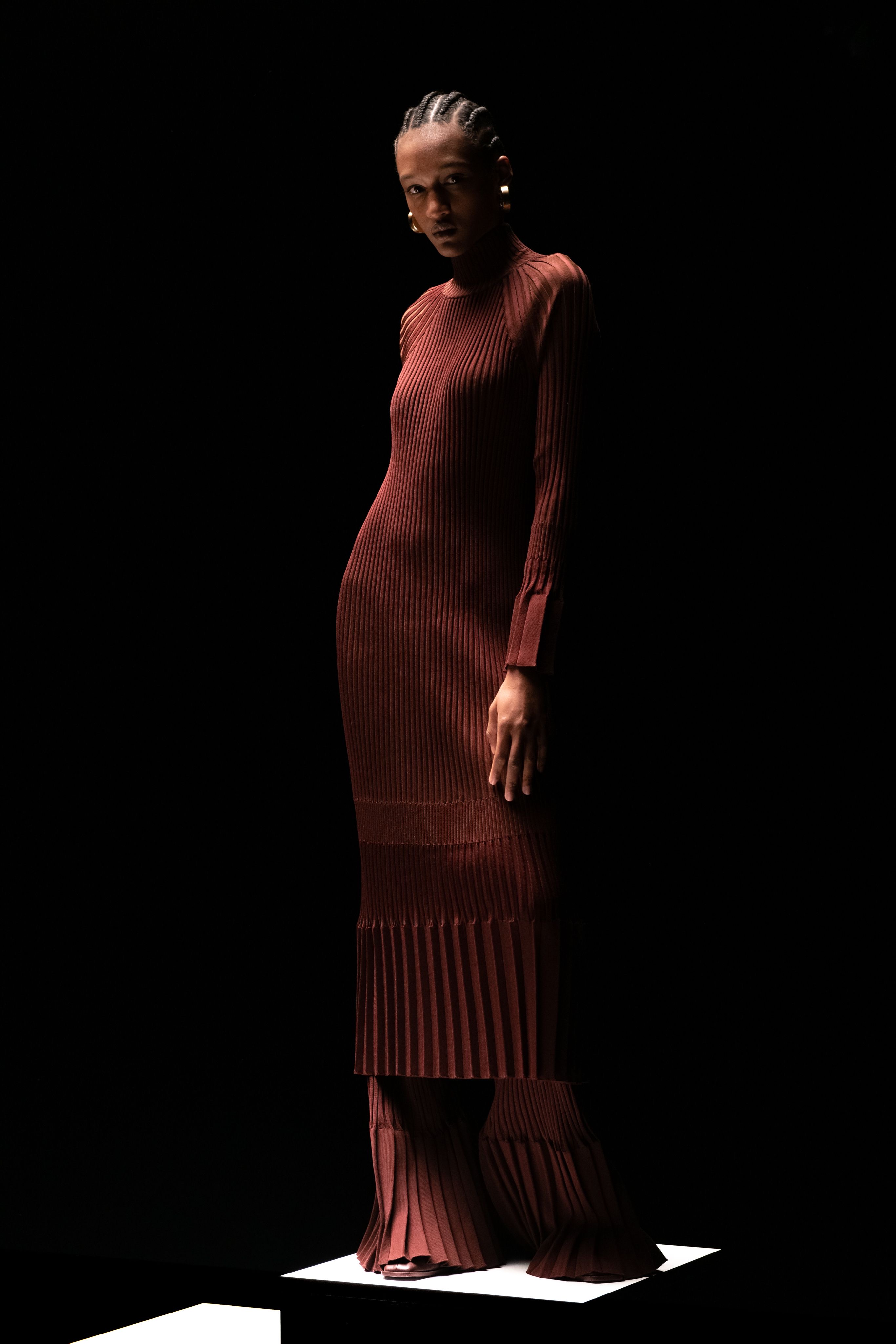 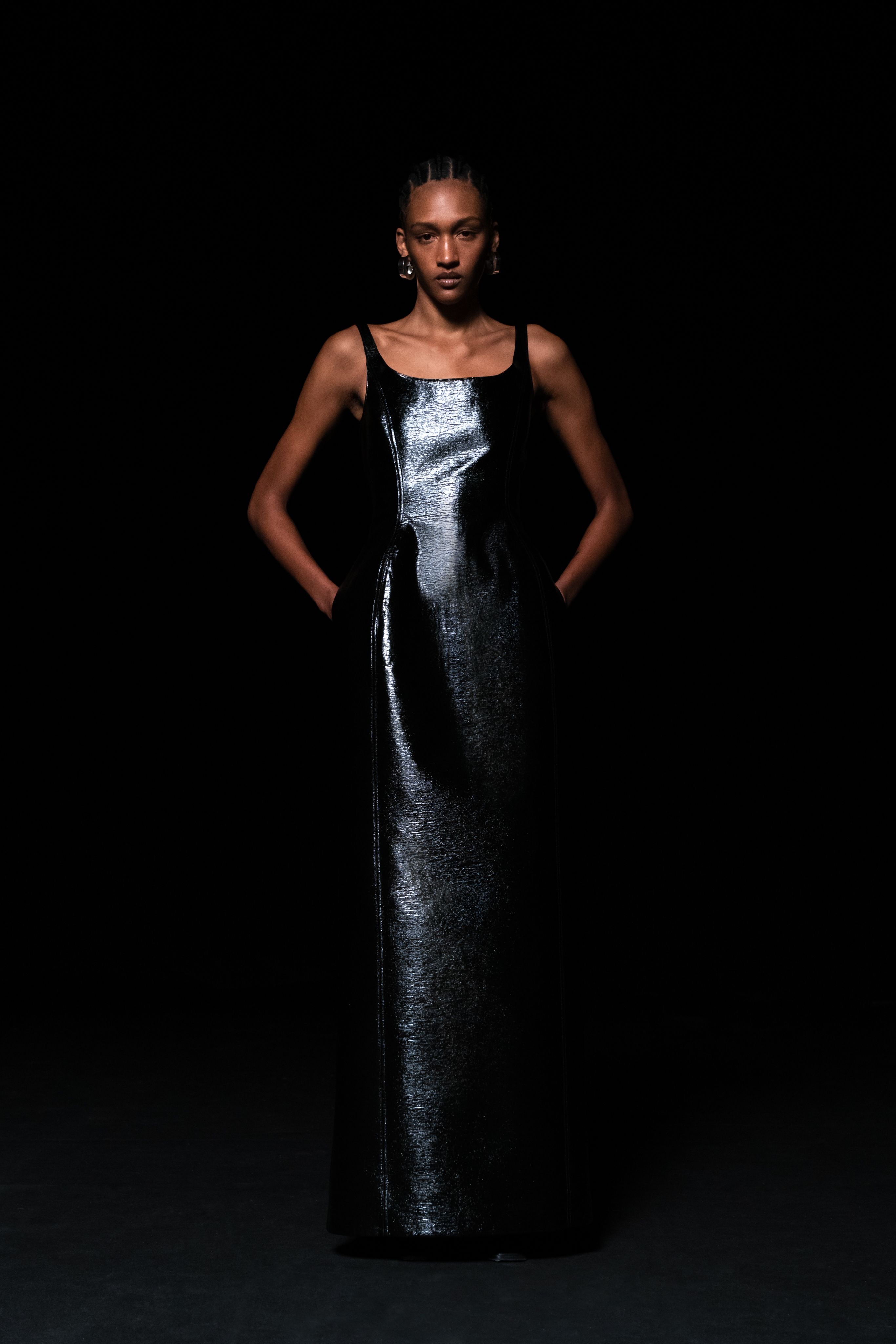 Sharp lines, strong focus and structured silhouettes take the center stage with clean-cut outfits. Thick vinyl and jersey tailoring alongside ornamental brocade and ebony, brandy, poppy and marigold tones were to die for. The vivid graphics were also evident in the collection through the elongated pants and dresses with the accentuation at the hips that were a result of pattern-making rather than padding. Even so the volume on the dresses were achieved through careful chord placements between the tulle rather than excessive layering. Finally, the athleisure in the collection had crisp elements but still catered to comfort. 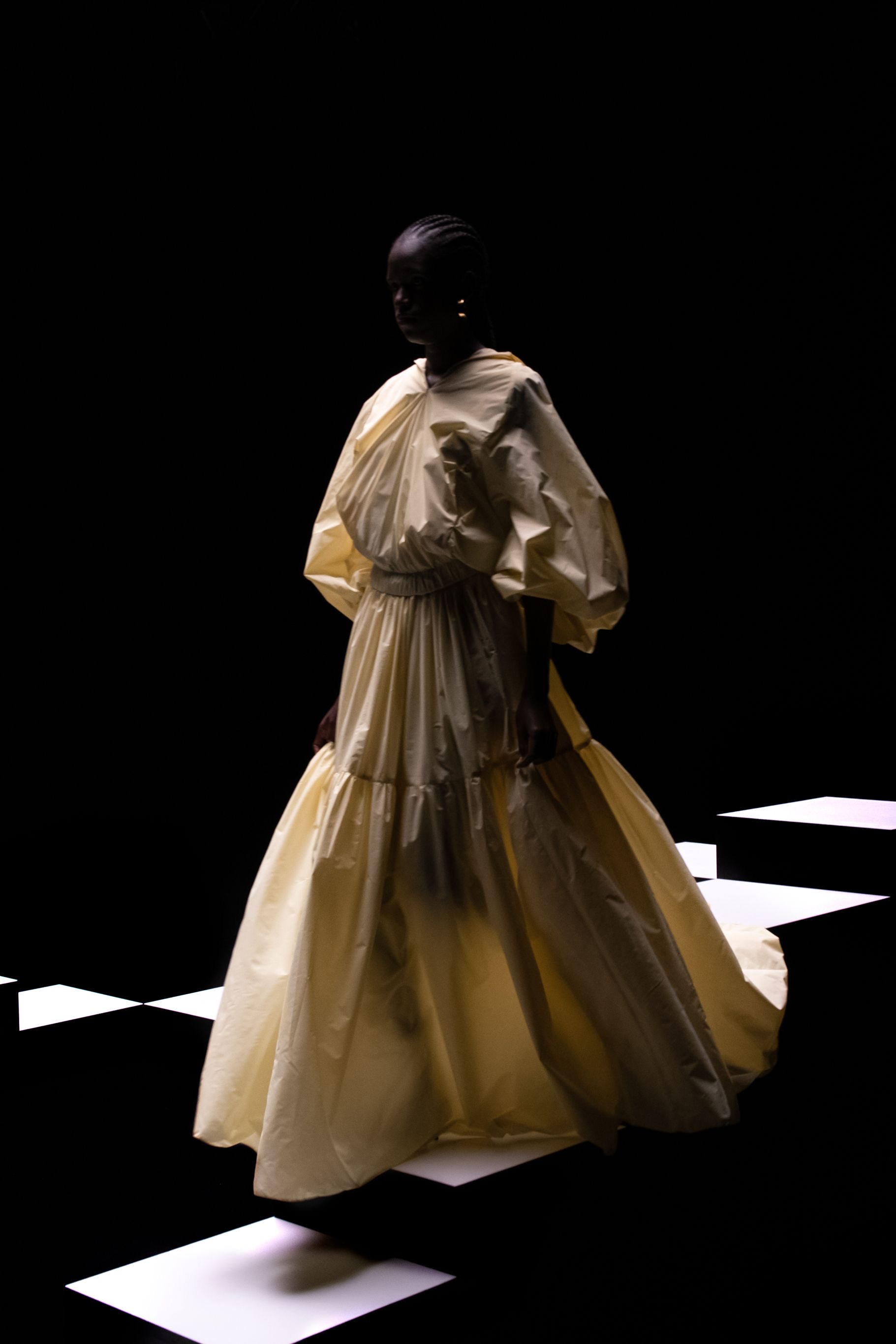 Conclusively communicating his vision, he stated: “When I draw I usually draw in different layers but what’s essential are the lines. I like this purity.” 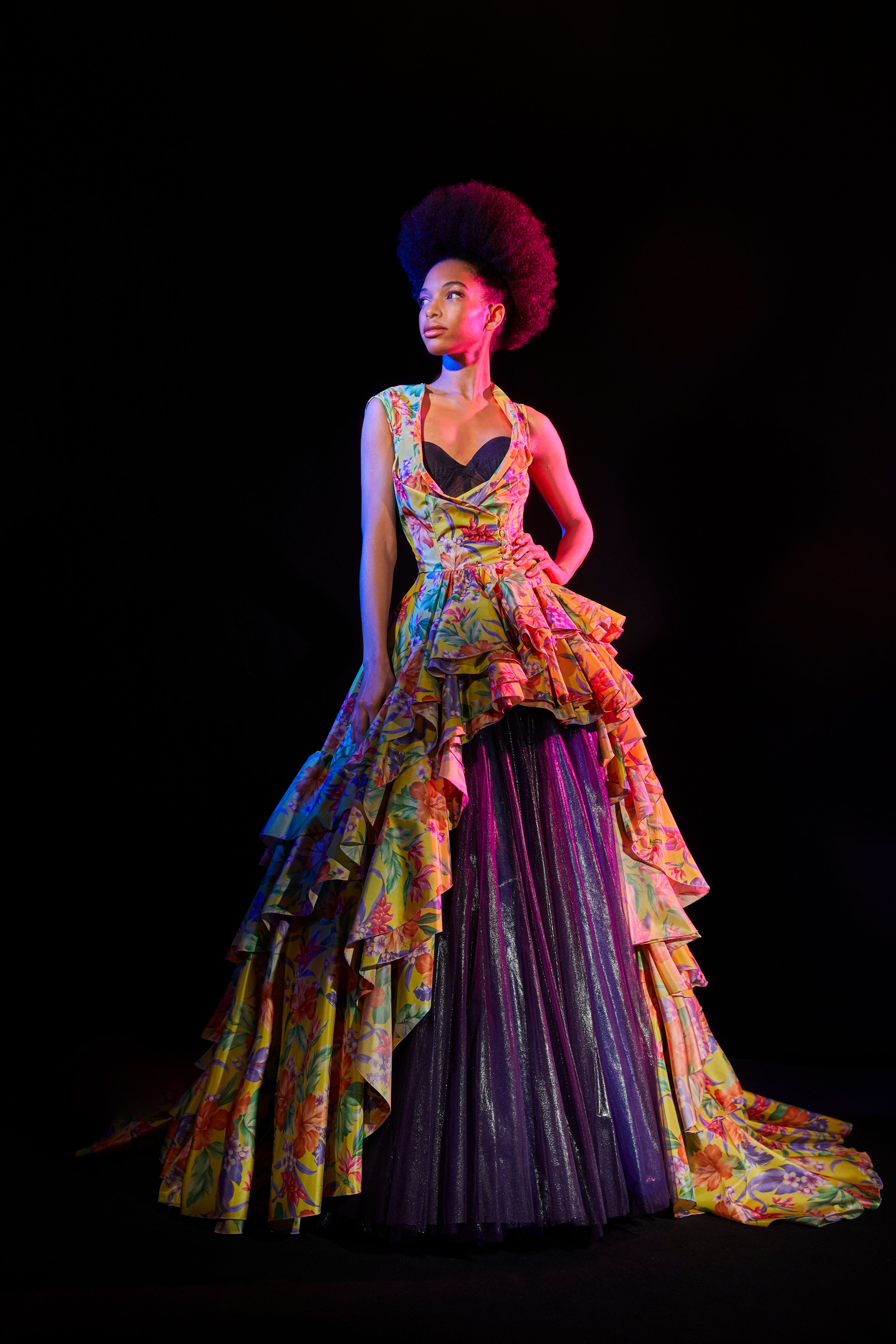 One of Paris’ finest craftsmen, the atelier has always been at the vanguard of sculpting the en vogue woman. Continuing their female centric “First…” Haute Couture collections, the latest edition is the First Love collection. Rather than hosting the live show, the fun-revivalist Julien Fournie turned it into a video collection in collaboration with the worldwide famed mobile game, PUBG. 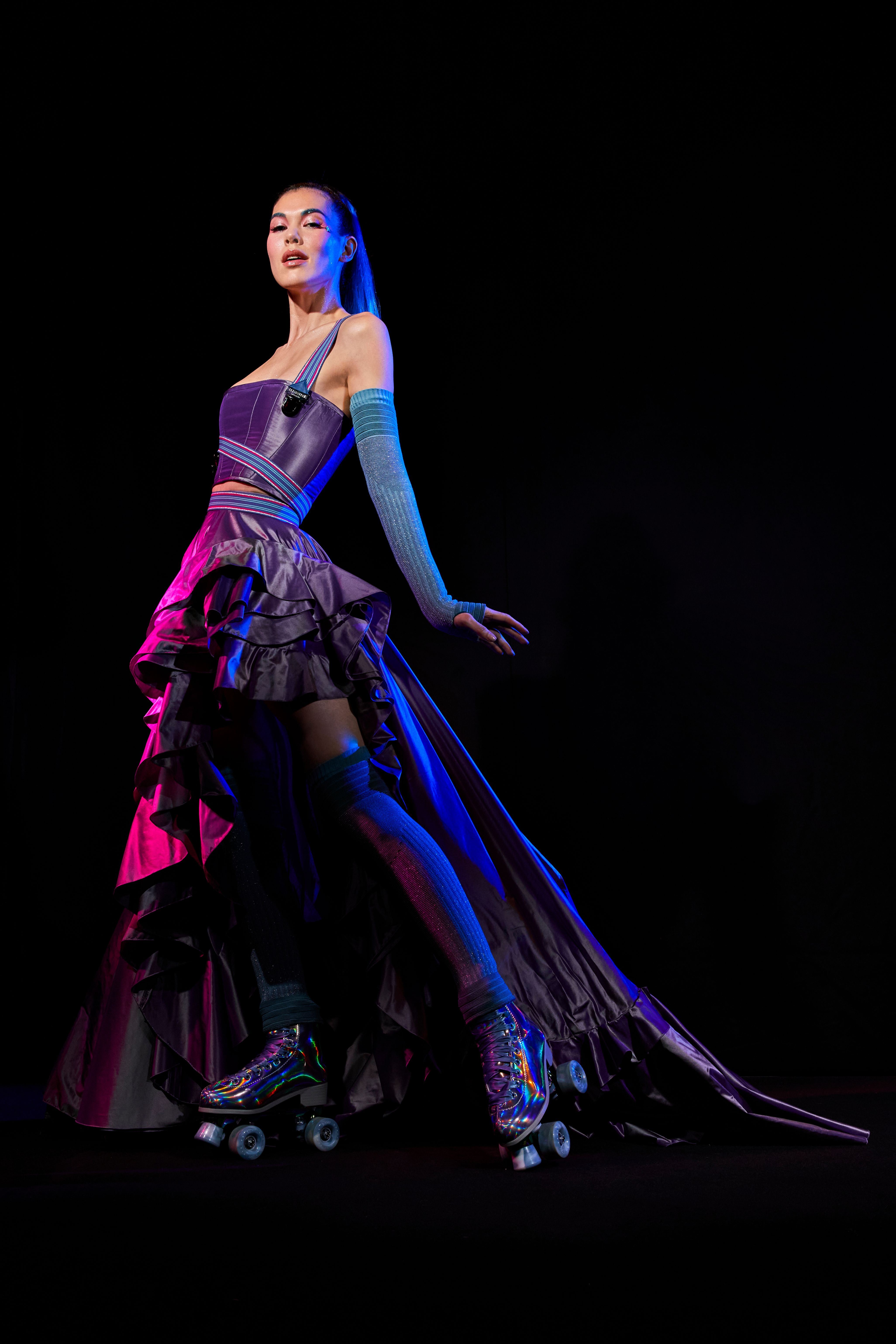 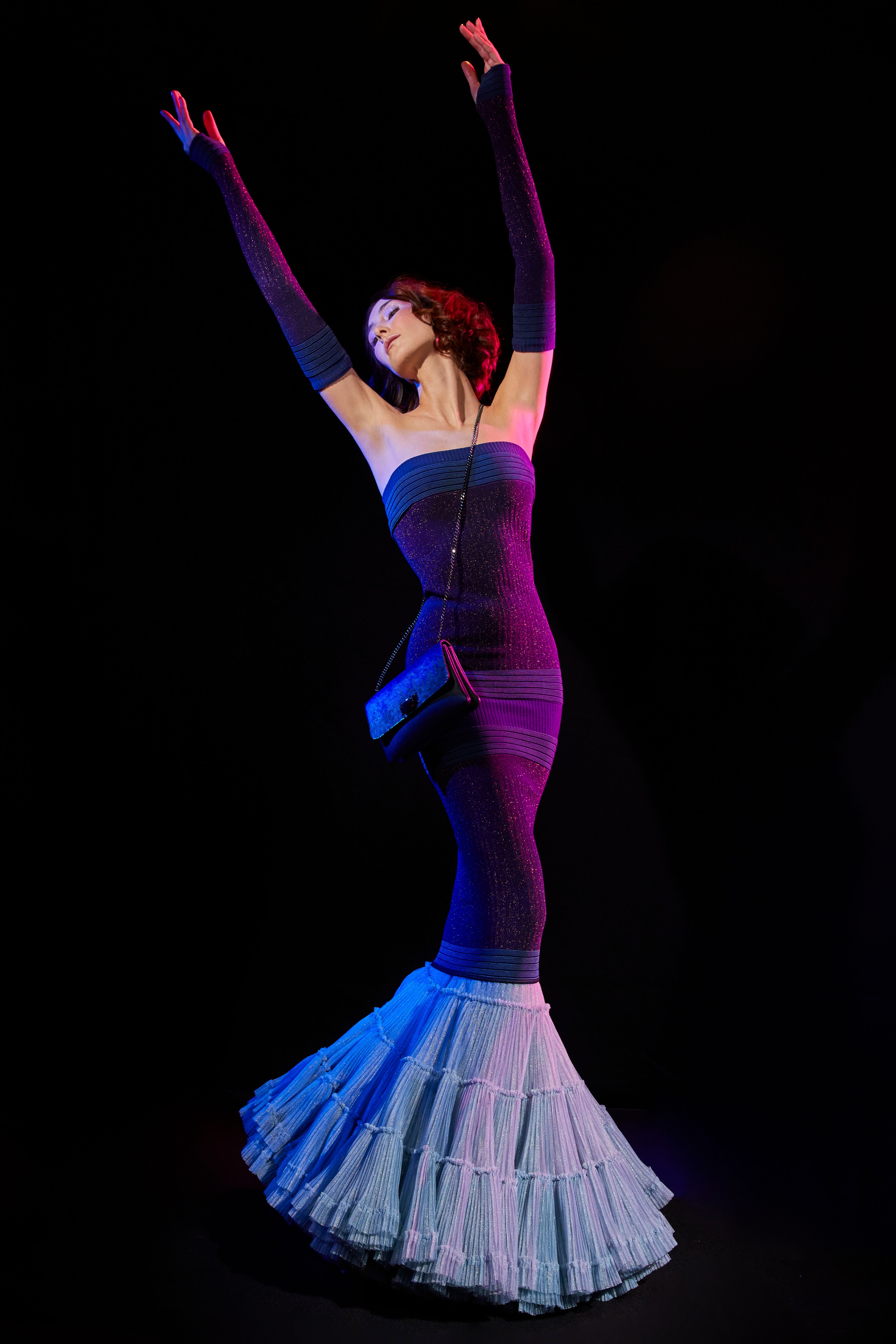 Celebrating the digital aesthetic, the hyper-coloured collection focuses on the characters of glamorized avatars, superheroes and a touch of the disco notes of Sacha Sieff’s composition. The virtual reality vibe could also be felt in the pieces that had sporty silhouettes, flashy colours, asymmetric corsets and long slits--a recreation of the boyish ensemble for the womanly figure.

The materials were sourced from the high grade Lyon weaver Sfate and Combier and the jersey material from Guigou. Elements like parachutes, braided busts and maxi-gaiter moulding make the collection standout phenomenally. 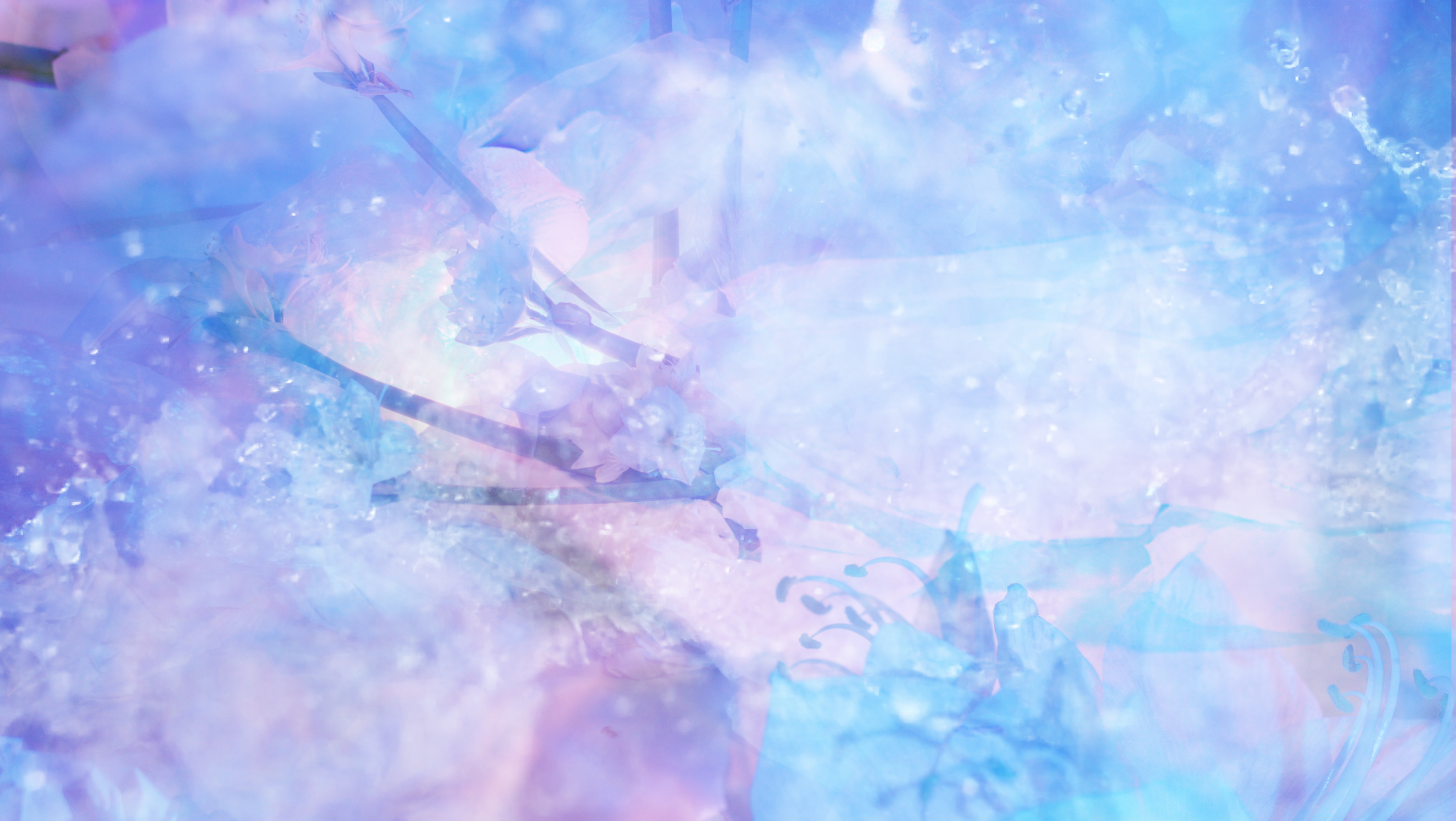 After successful collaborations with design icons like Theirry Mugler and Bergdorf Goodman, the visionary Franck Sorbier pivoted to his own path. The atelier has been established with Haute Couture status since 2005 and their “An Ode to Life” collection released at the Spring-Summer 2022 show was a redirection towards the benevolence of Earth. 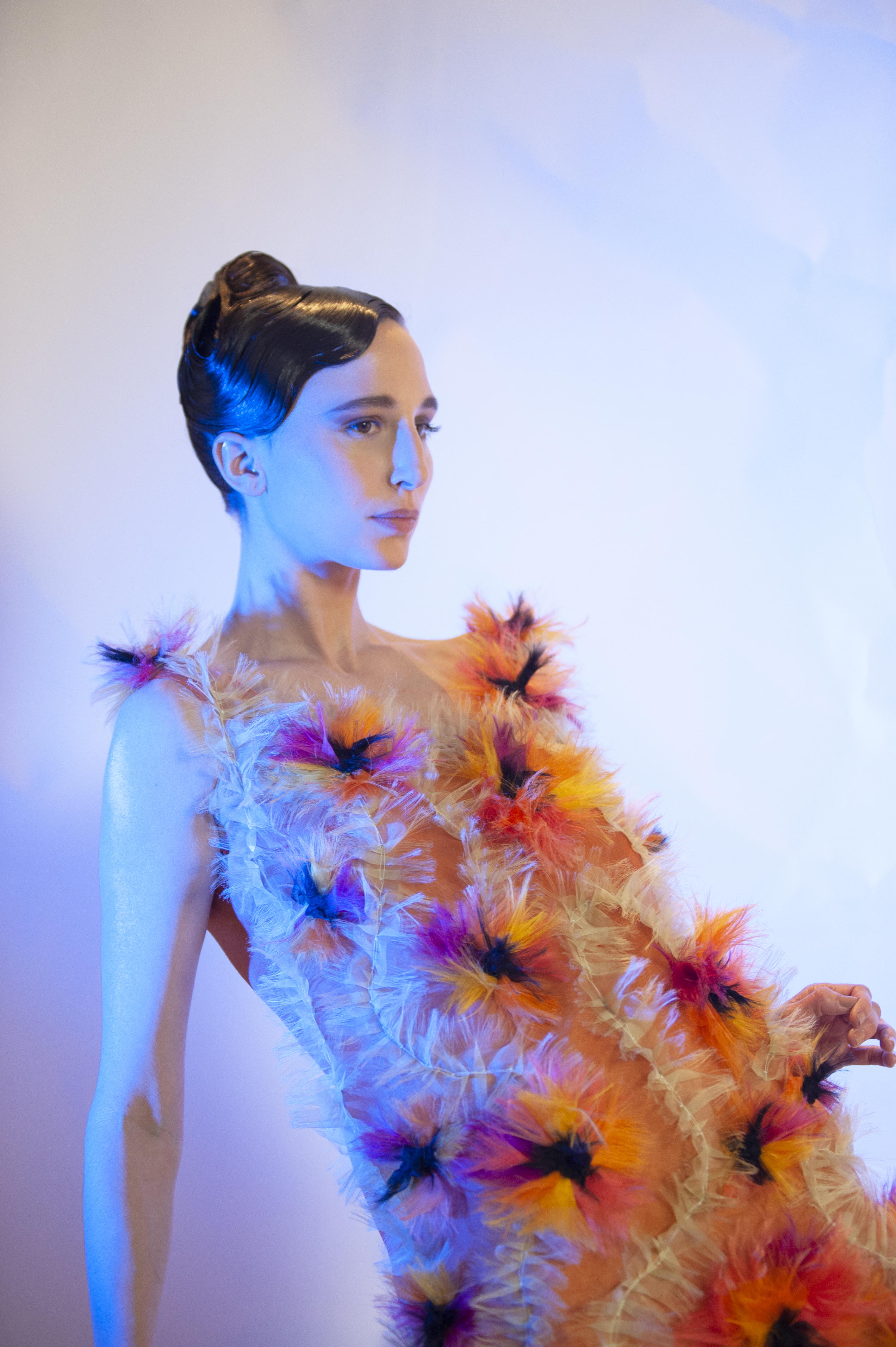 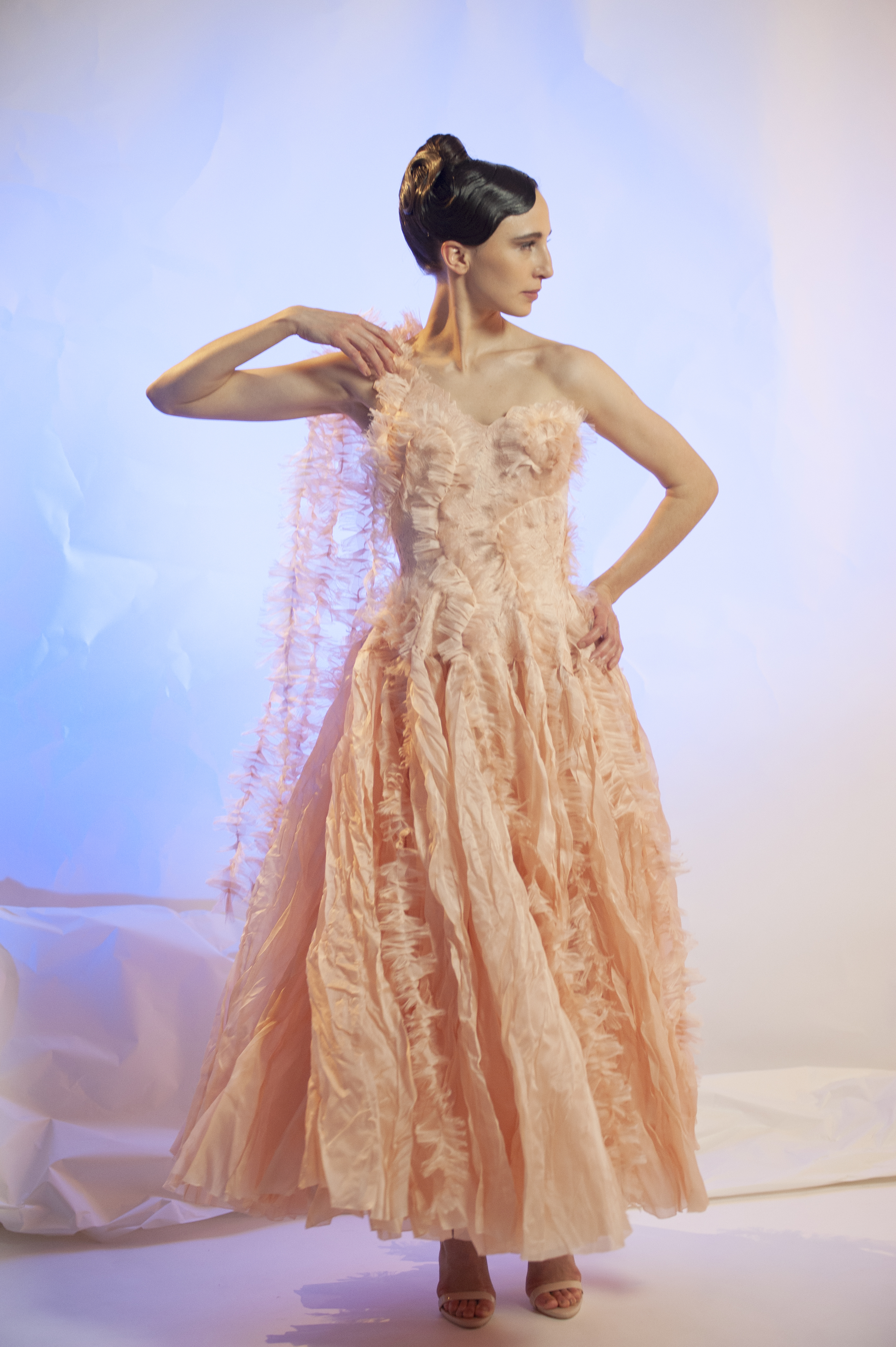 Ditching the usual method, the designer opted for musicians, dancers and actors taking on the digital platform with an ensemble of a rainbow pantone and livelier motifs. Sculpted flowers, ruffles, feather trims with silk organza gowns and grand proportions of fabric layering played the central role. A dream-like depiction of the fluidity of water and flora-fauna through the diaphanous gowns, crumpled and compressed and the brightness of the sun in silk and sheath fabrics with fringe details gave escapism a new feel altogether. The soundtrack of Bruno Le Page played against the theatrical backdrop brought in a heavenly paradigm to the Metaverse production.

DINNER WITH A DRAMATIC VIEW