The Indian Polo Association released a new and improved handicap list of Indian players across the country this season. 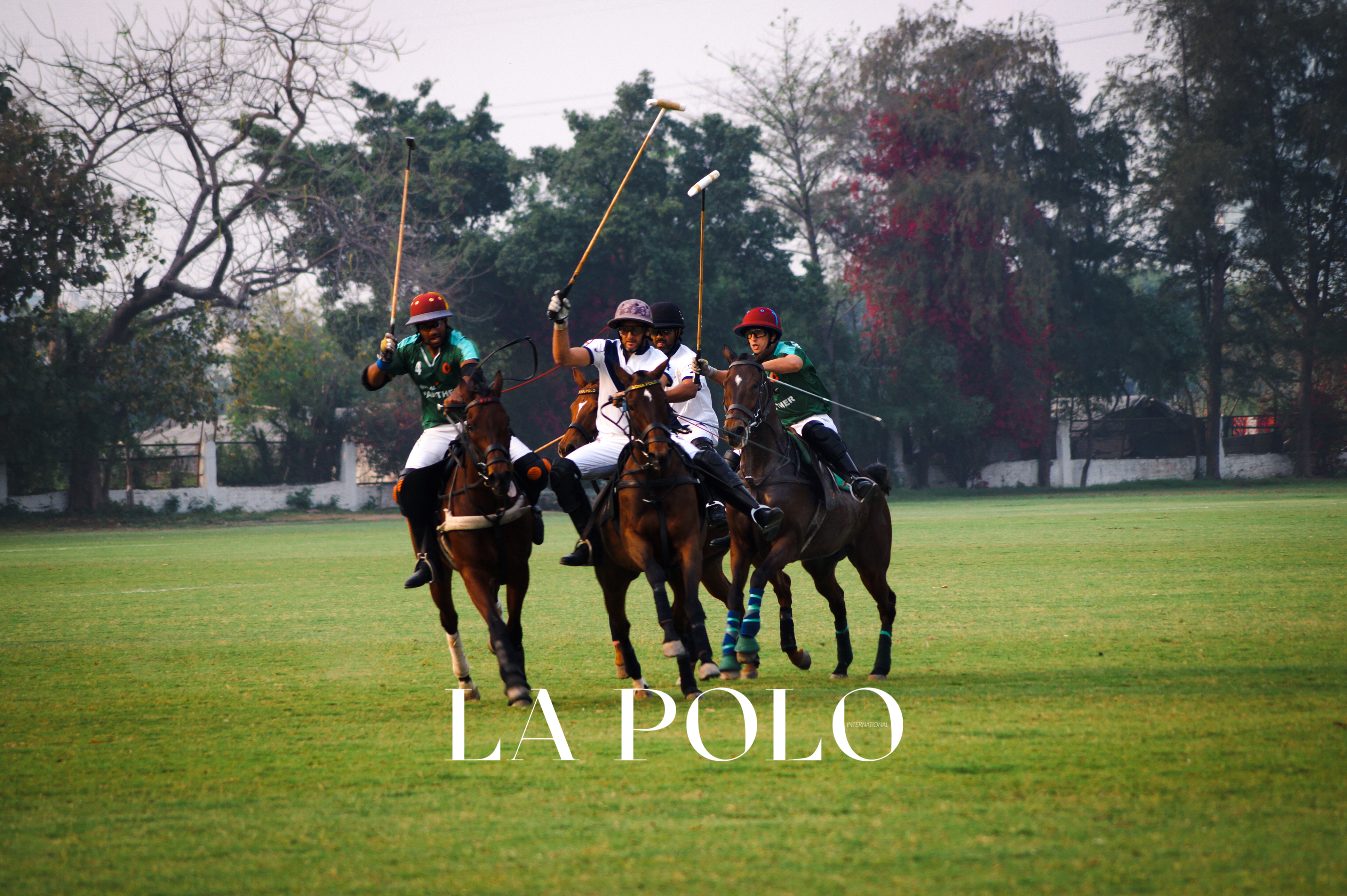 Through meticulous observation of performances, the victories and the losses, the Indian Polo Association has released the handicap changes for Season 2022-2023. 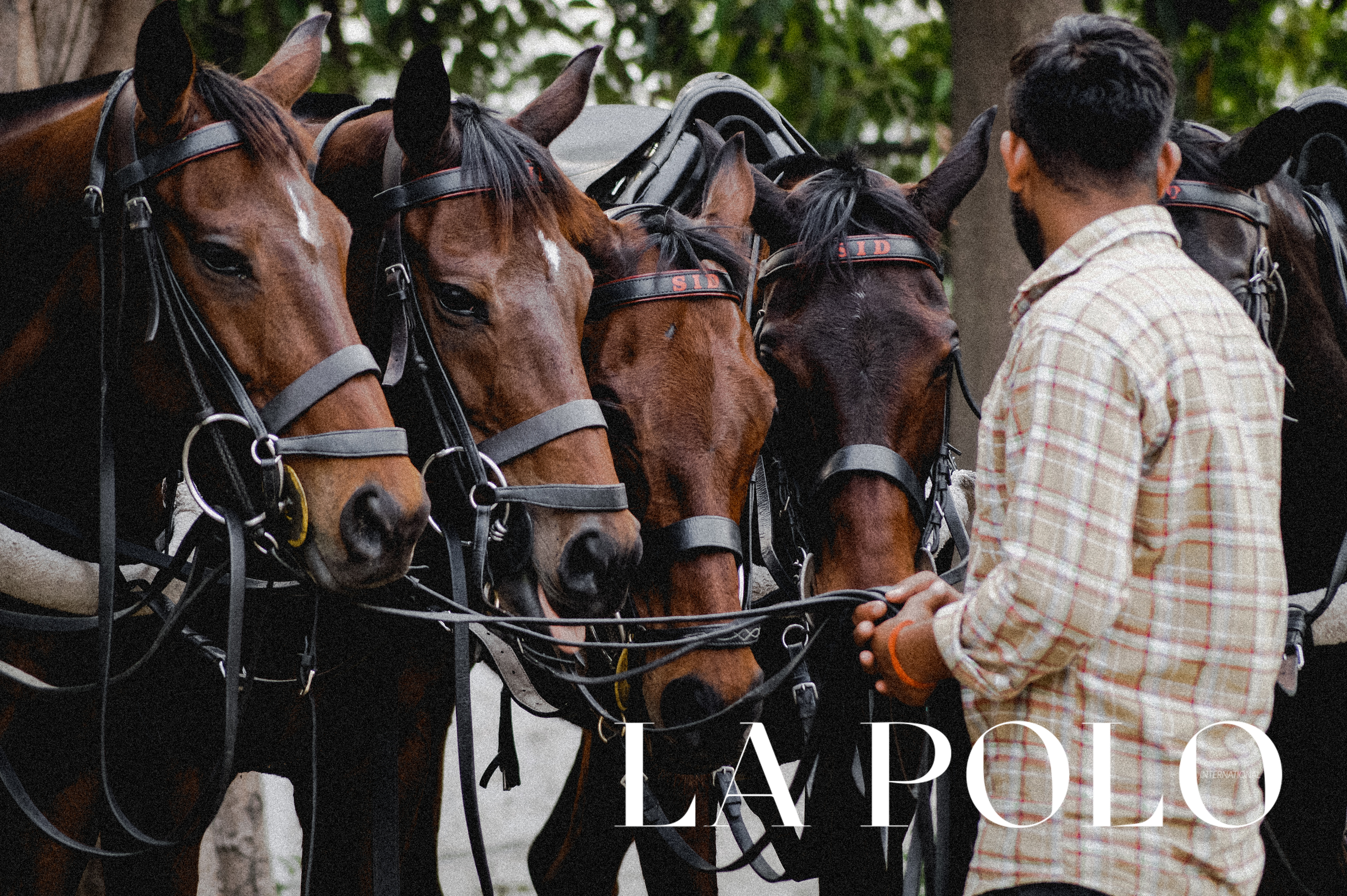 Revisions on the list were followed by some outstanding polo action in the 2021-2022 Jaipur, Jodhpur, Delhi and Mumbai Seasons and some intra-club competitions across the country. A good boost was evident in some younger players’ handicaps such as Hurr Ali (2), Vishwarupe Bajaj (0) and Dino Dhankar (-1) who contributed to victories in the Maharaj Prem Singh Cup and the Southern Command Cup while also carrying out a wipe-out at the Spring Jaipur Season. Other players that saw an increased handicap were Ashley Parekh (-1), Mahakrit Singh (-1), Ashok Chandna (1) and Jayvirsingh Gohil (1). Playing a fantastic game in Gujarat, Manoj Panchal also received an increase from -2 to -1. 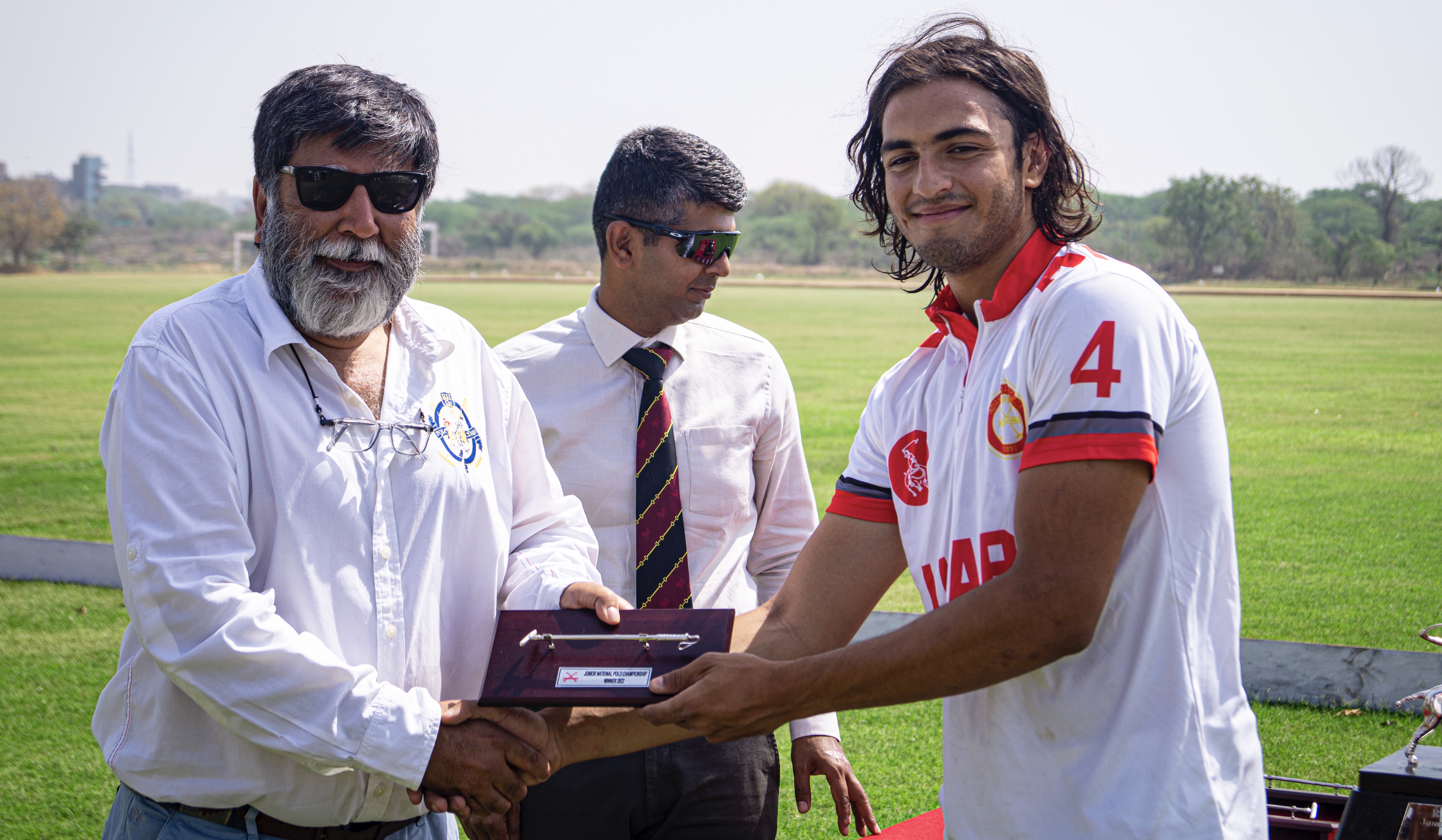 Although a few players did see a decrease in their handicap, like Samir Suhag (3) and Dhruvpal Godara (3), they received a boost in their Umpire Grading from B to A. Similarly, Satindar Garcha also got a handicap decrease to 0 but was actively involved in international matches the past few months. 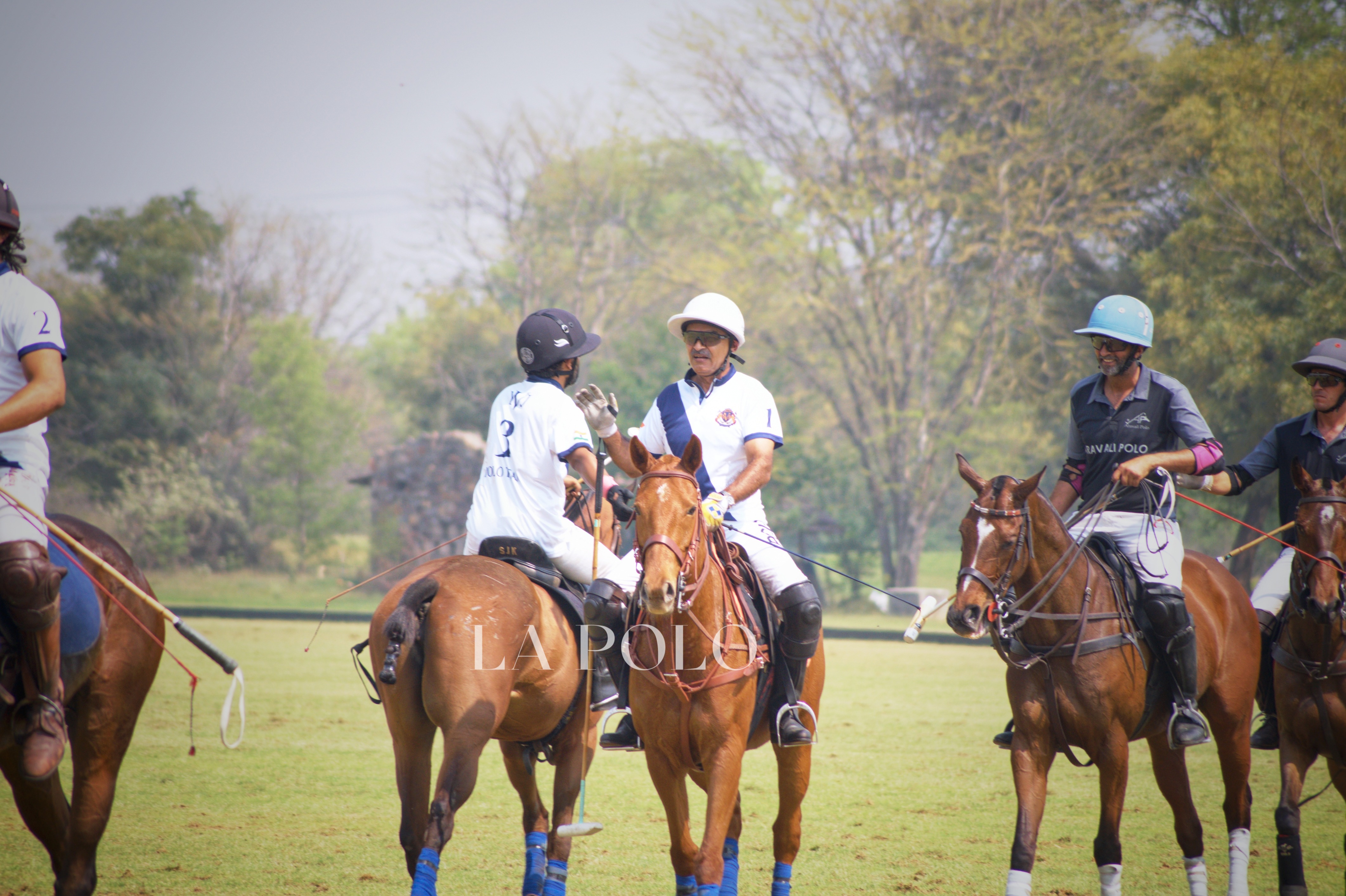