The 2nd Edition of the Polo Rider Cup awakened France to gaily roar the Power of Polo once again, but this time with new teams and format. The 10-day event brought new surprises plus new patrons. 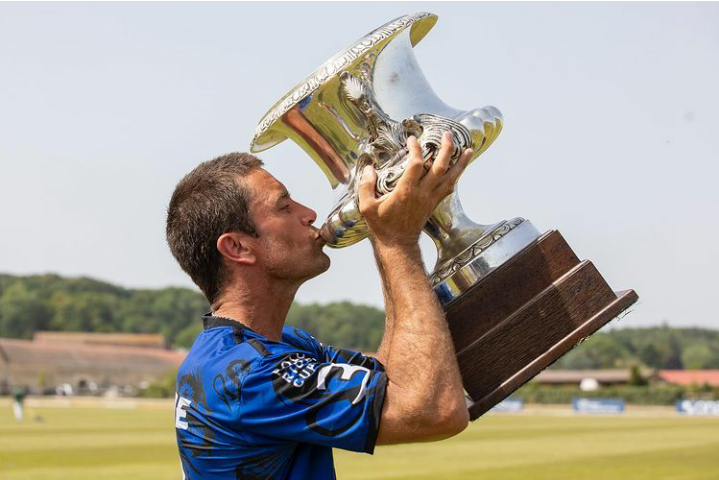 The Polo Rider Cup 2022 was hosted by the Polo Club of Chantilly, North of Paris, France under the international rules of Polo enacted by the Federation of International Polo (FIP) from June 8-18. The Edition was well supported and patronized by the official partners - FIP, FFP, Land Rover, HIWAY MEDIA, SIXT, CH TEAU DE ROUILLAC, BIANCHET etc - to name a few. 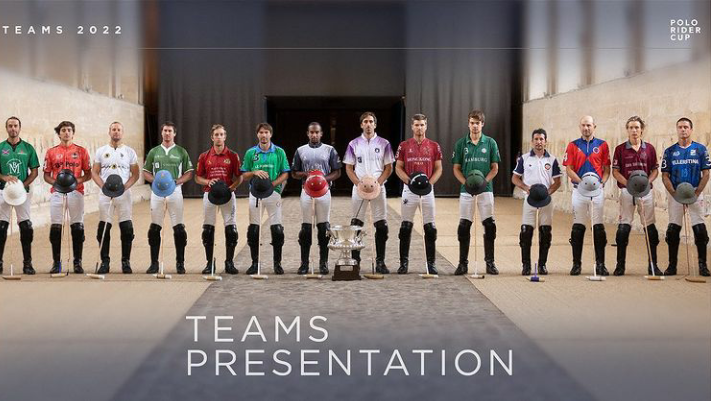 The 14 International teams participating in the tournament could represent at maximum two clubs per country, but amid the ongoing unexpected turn of events, a third club from Argentina had been authorized by the FIP, the French Polo Federation (FFP) and GAME POLO to participate in the Polo Rider Cup. After gruesome selections, Coronel Suarez Polo Club (ARG) rounded out the POLO RIDER CUP and replaced the Moscow Polo Club due to the ongoing situation between Russia and Ukraine.

The tournament was played with a 10/12 goals handicap, 6 chukkers per game, for a total of 35 games. Along with the matches, a subsidiary cup was held during the tournament.

The Tournament Groups were scheduled as follows: 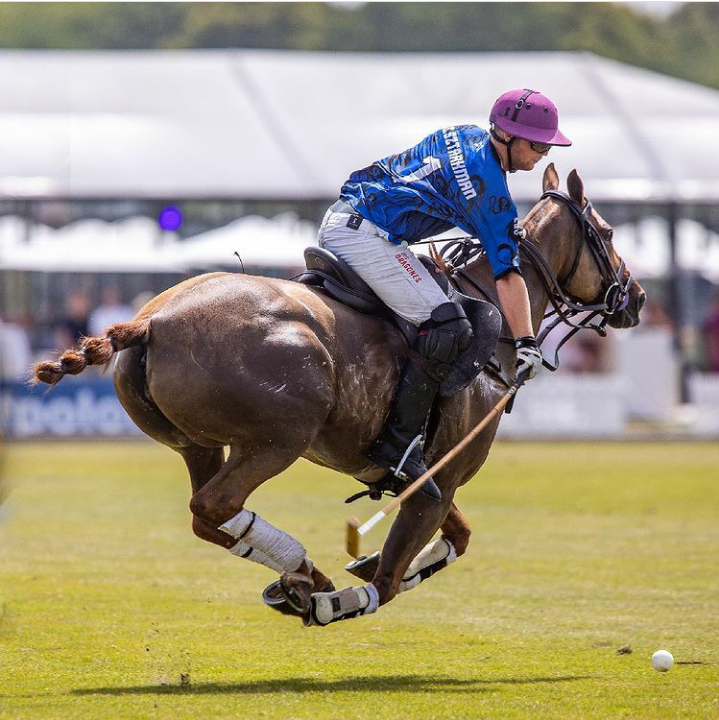 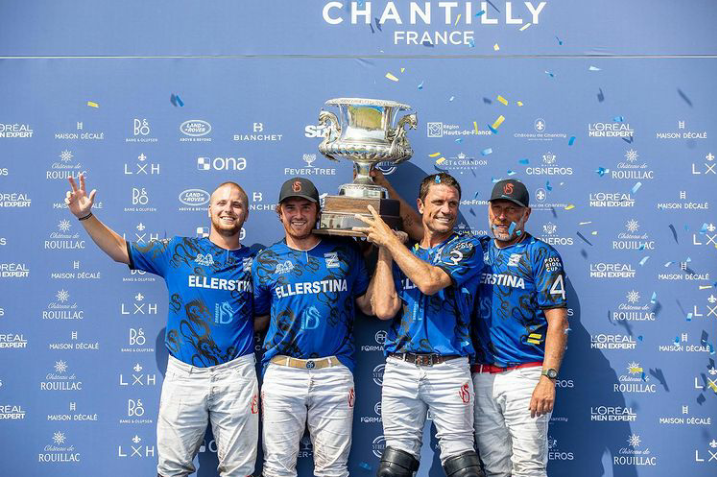 This edition exceeded everyone's expectations and set high expectations from the editions to come through tough competition from players globally.