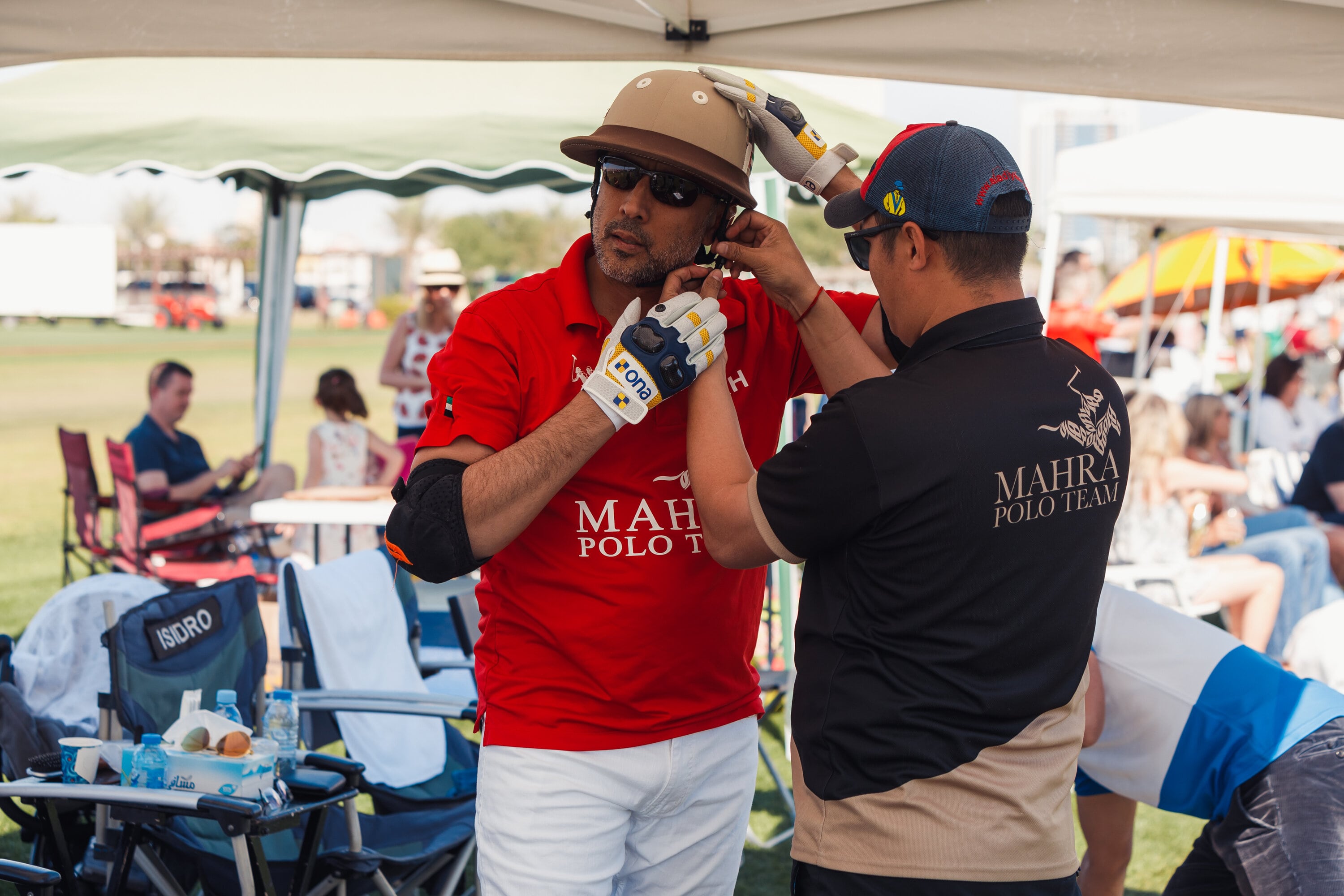 Rashid Al Habtoor, Chairman of Dubai Polo and Equestrian Club, is a polo player and business tycoon. The blood of a capable businessman, the hunt for the right opportunities, is modeled from blood lineage. Rashid al Habtoor aged, 54 years, wants to leave behind an endearing legacy, inspired by his love and adoration for polo.

Rashid Al Habtoor is the current managing CEO and president of Al Habtoor trading enterprises, founded in the early 1980s. From their dominance as hotel tycoons to Consolidated Automotive LLC (1996) - a successful arm of AHTE that deals in the international sale of the Mitsubishi car brand - the Habtoor group own many industries.

In addition, to his list of commercial interests, the polo player owns Al Habtoor Properties (2008), a leading company that deals with both property management and brokerage.

As a sportsman, you must eat a diet that is both healthy and rich in all of the nutrients for getting a smashing hit on the fields.

Rashid Al Habtoor's awareness and adaptability to a healthy diet, led to Rashid Al Habtoor group founding The Farmer's Garden, where his love and respect for green and healthy living is reflected in the form of chain stores of organic food stores, thus introducing a new concept to the UAE market. The company's alias has also spread into the fields of construction and engineering. His entire family resides in Dubai, the home of his umpire, and where Rashid Al Batoor's son, also got recently married.

Polo as a sport and culture has a special place in the hearts of the Habtoor family, just like their businesses. Rashid Al Batoor's father, Noora Mohammed Khalaf Al Habtoor, was a founding member of the well-known and highly regarded Dubai Polo Gold Cup series. Rashid Al Batoor began playing polo with his brother as a child, and it quickly became an ambition and an addition to his title of billionaire businessman, Rashid al Habtoor's net worth is nearly 5 billion, including all of his global assets.

Rashid Al Batoor's brother, Mohammed Khalaf Al Habtoor, established Habtoor polo and training in 2000 as a result of his passion and commitment to equine sports. Rashid Al Batoor founded his team Mahra Polo,  named after his daughter, which started in 2009. Rashid Al Batoor is the only person who has played league matches at all of the UAE's cubs, beginning with Desert Palm, the Plantation Club, Ghantoot, Arabian Ranches, Mahra polo, and Habtoor polo. The player wishes that as Rashid al Habtoor's son, Tariq Al Habtoor will carry forward his legacy.