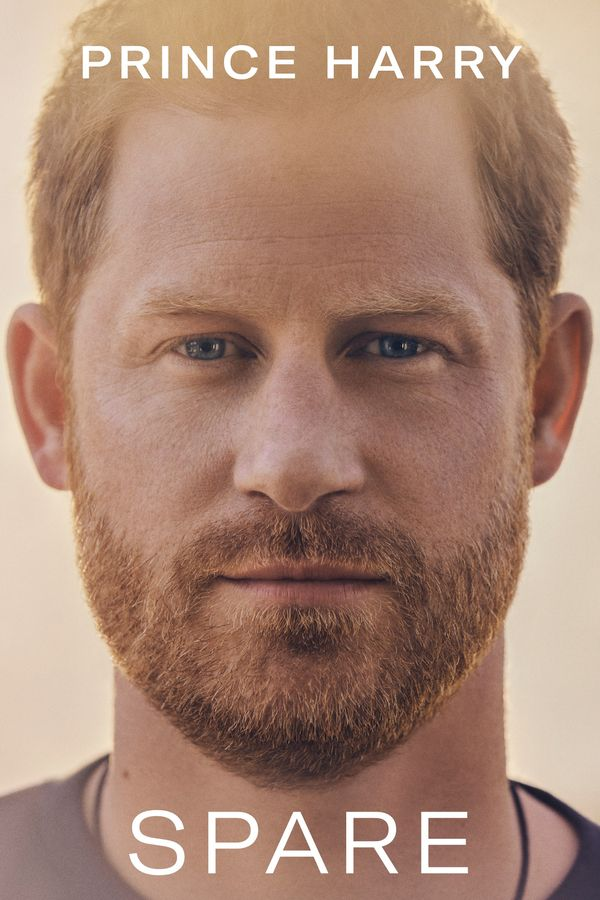 Prince Harry's much-awaited autobiography, Spare, has opened to widespread criticism in the United Kingdom after a newspaper leaked a controversial portion of excerpts from it. The autobiography was slated to be released on the 10th of January but accidentally went on early sale in Spain this week. It set off British newspapers scrambling to get their hands on a copy, each of them frantically translating it to get hold of juicer bits of the book. And as its publisher promised it has already managed to stir up an extraordinary level of fascination, with newspaper front pages across the globe awash with headlines of Prince Harry’s sensational claims. A candid tell-all memoir, it makes startling revelations about Prince Harry’s life. The book will be the first insight into Prince Harry, Duke of Sussex’s life since he and his wife Meghan, Duchess of Sussex stepped down from their roles as senior royals. An unflinchingly raw take on his life, it roughly spans two decades of Prince Harry’s life. Much of the memoir is grounded in one of the most pivotal moments of his life, the death of his mother. The trauma of having to walk behind his mother, Princess Diana’s coffin at the tender age of twelve, without being able to privately grieve her death,  is reflected throughout the book. At the outset, it seems like Prince Harry’s act of putting pen to paper is a cathartic journey for him, but many commentators question his intentions given the book’s contentious claims. Jonathan Dimbleby, King Charles III’s official biographer has referred to Prince Harry’s revelations ‘as the kind you would expect from a B-list celebrity’. 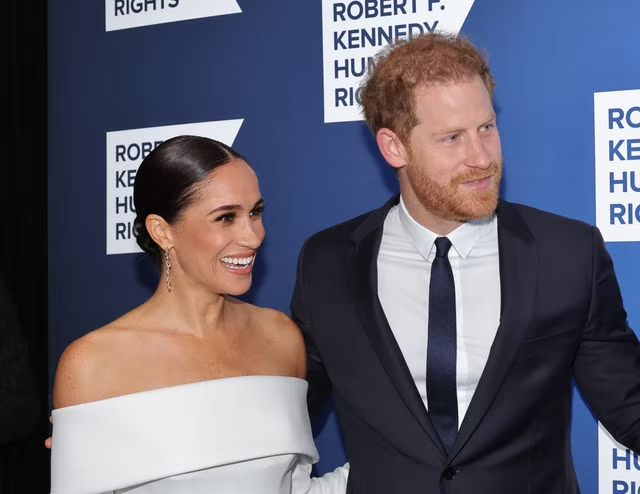 In this piece, we give our readers a lowdown on the most provocative claims that Prince Harry makes in his upcoming book.