1940:The 1940s naturally turned into a decade of evolution for the game of Polo, 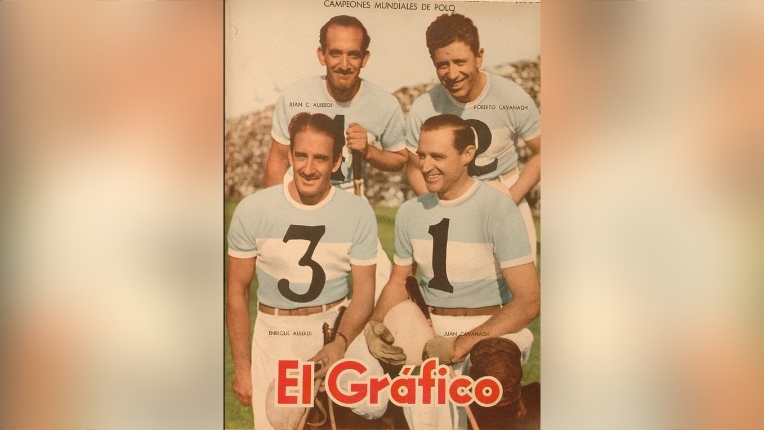 Mexico and the Camacho Cup

At the beginning of the decade itself, The Camacho Cup was inaugurated in 1941 and played between the United States and Mexico. This year the trophy was donated by General Manuel Avila Camacho, who was a polo lover and player himself. Further ahead in the decade, in 1946 the team consisting of the giant's Oscar Tricerri, Federico Vogelius, Carlos Torres Zavaleta, and Eduardo Brown toured to the United States for the U.S. Open championship.

Polo and the Second World War

This was also the decade of the Second World War. For this very reason the number of civilians playing the game came down from 1,600 to 750, however, the number of players in the military rose in 1940. It went up to 1,432 officially registered players. But despite this rise, Army Polo soon disappeared, as the mechanization of this period led to doing away with the need for cavalry. The situation at one point had become so serious that from 1942-1945 USPA tournaments were not played, while private games continued elsewhere.
Second World War and the Great Depression had an enormous impact on Polo in India as well, as it suffered a major setback in the 1940s. The responsibility of reviving the game in the Indian context fell on the Indian Polo Association in such a situation, and the best way to bring about a revival in the game was to invite foreign teams to play exhibition matches at different places in the country, as deliberated by the association.