The last decade of the twentieth century left a mark in terms of advancement in the field of polo. The beginning of the decade itself marked the 100th anniversary of the USPA, in 1990. 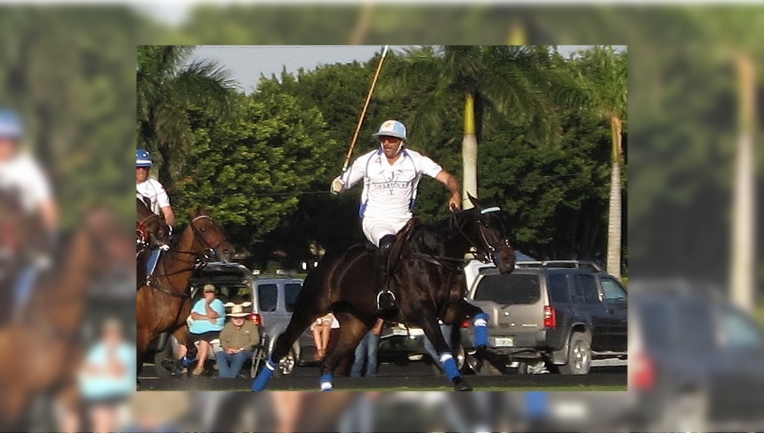 Four years later, in 1994, certified professional umpires were developed by the association to look after the game with the growth in the number of professional players.

Perils of the game

As the world progressed, Polo did not stay confined to games and matches between players from around the globe. In 1996, a study was conducted to assess the incidence, nature, and severity of injuries experienced by Polo players during the 1996 Argentine High Polo Season. Fascinatingly, 34 elite players, playing during the championship agreed to participate in the evaluation.

In 1995, Shamsheer among the astounding Ali brothers; Faisal, Shamsheer, Basheer, and Hamza, regulars on the Polo field, played the Junior World Cup in Colombia at the young age of 11. The same year, the Varsity Match began to be played at the Guards Polo Club.

Before the close of the decade, in 1997 the Polo Museum and Hall of Fame was inaugurated in Lake Worth, Florida. In an interesting declaration by the International Olympic Committee in 1998, the sport of polo was recognized as a sport with a bona fide international governing body, the Federation of International Polo.