The commencement of the twenty-first century beheld the inauguration of the International Polo Club at Palm Beach commemorating the 100th Anniversary of the U.S. Polo Open Championship in 2004. 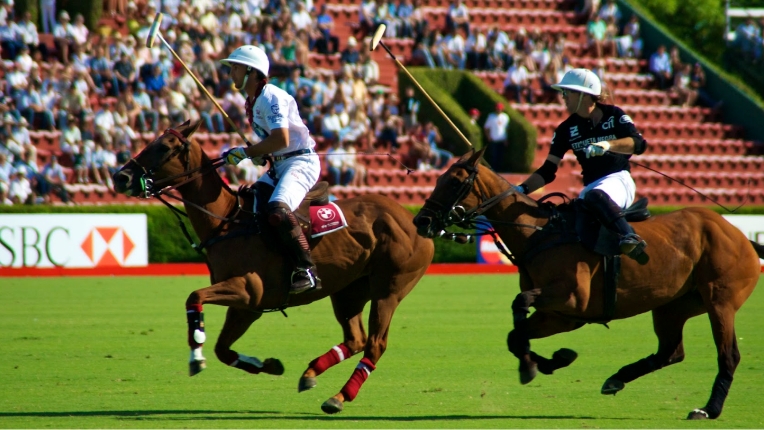 Four years later, the USPA officially challenged the Hurlingham Polo association of England to the Westchester Cup in 2008. The duel gained historic importance as it was going to be played for the first time in 70 years. Later in 2009, in a match between England and the United States at the International Westchester Cup, England won by one goal after an interval of 13 years.

Evolution of the game throughout the world

With developments in the United States in the arena of polo, the game kept growing throughout the rest of the world too. The hobby horse variant which started in 1998 as a fun sport in southwestern Germany led to the foundation of the first Kurfurstlich-Kurpfalzische Polo Club in Mannheim, in 2002. A few years later in China, an equestrian association was formed along with the foundation of 2 new clubs called the Beijing Sunny Time Polo Club established by Xua Yang in 2004 and the Nine Dragons Hill Polo Club Shanghai instituted in 2005. The same year, the annual Polo awards were launched, created by Polofix in order to recognize the best talent in the game.

Later in the first decade of the twenty-first century, Polo was played at the Southeast Asian Games in 2007. While the Malaysian team won the gold medal at the tournament, Singapore won the silver medal and Thailand took home the bronze.