2010: Major steps were taken by the USPA in the field of Polo

The second decade of the twenty-first century began with the USPA starting its official training and mentoring program for American polo players, with auditions in Florida, in 2010. 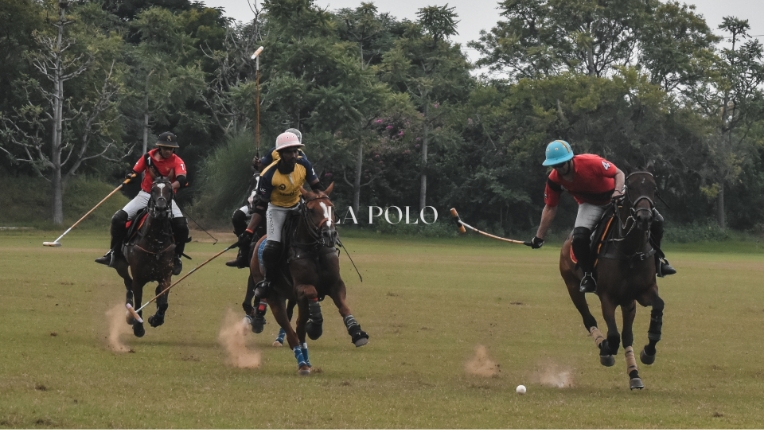 The second decade of the twenty-first century began with the USPA starting its official training and mentoring program for American polo players, with auditions in Florida, in 2010. Following this, the association also introduced the addition of women’s handicaps in 2014. Conversation of standard handicaps was done in order to bring about an enhancement in the competition at women’s polo matches. The very next year, in 2015, the 125th anniversary of the USPA was celebrated streaming major tournaments live throughout the United States along with a contest to create the 125th logo and the USPA inspired product around the world recognizing the milestone, for the association. The USPA went a step ahead in 2016 and joined hands with the Argentine Polo Association, the Hurlingham Polo Association, and the Federation of International Polo to formulate international rules, specifically for high-goal polo.

Growth of the game in Asia

Being a favorite in Asia as well, the Dubai Gold Cup was played again in 2013 after its inception in 2010. In China, the Tianjin Goldin Metropolitan Polo Club, one of the best in China, with three polo fields and close to 300 stables was founded in 2010. The club was established to create a polo community in the country. Polo was again played at the 2017 Southeast Asian Games, and this time while Malaysia won gold, Thailand took home silver and Brunei the bronze medal.

In the Indian context, Chirag Parekh, a Gujarat-based businessman, set up the Bhavnagar Polo Club on his private grounds in 2010 while Jayvirsingh K. Gohil launched a mentorship program in the state. In other states of the country, the growth of the game has been equally substantial. Jaipur witnessed the launch of the Champions Polo League in 2016, a T20 version of polo in the country. The Manipur Statehood Day Women’s Polo Tournament commenced in the same year to give a boost to women’s polo and to draw attention towards the declining population of the Manipuri pony. The following year was rather big for Indian polo. Diya Kumari and Narendra Singh’s son, who happens to be the youngest Indian Polo player on a world cup team, played against Prince William, at the 2017 Maserati Royal Charity Polo match.

Important developments in the field of Polo the world over include the showcasing of Polo at the 2018 Summer Youth Olympic Games in Buenos Aires and Prince Charles’ retirement from the game after a 40-year illustrious relationship with polo and a few fractures, in 2018.

Since the time that the game of Polo had just begun to acquire recognition, it has only grown and attained splendor in India and the world over.