1890 : Developments in the game during this decade

In 1892, the River Plate Polo Association was founded in Argentina. Furthermore, the Warwickshire Cup, the oldest high goal trophy in England was inaugurated in 1894 and the trophy was presented to the newly founded Warwickshire Polo Club. 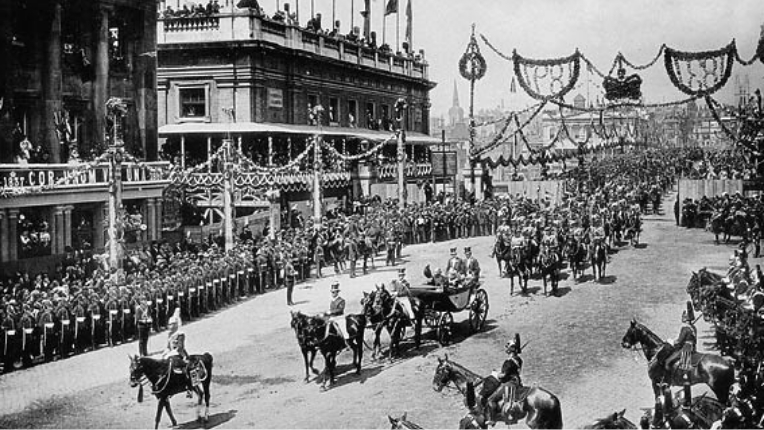 During the early years, the height limit for polo ponies was raised from 14.0 hands to 14.2 hands (a hand is the equestrian term for a horse's height and equals 4 inches) by the English authority at the Hurlingham club, the restriction was later abandoned in the early 20th century.

This was the same decade when Snow Polo or Ice Polo, a sport that resembled ice hockey and bandy, became popular in the United States. Additionally, the number of Polo clubs grew to 23, almost double the number in the last decade, in the United States by 1900. Another important development of this period was that Polo became an Olympic discipline in 1900.

India was also going strong with the game during this period. IPA was formed in the year 1892, a time when there were many clubs, supported and endorsed by the princes of modern India. Among the most prominent teams were those of Jaipur, Alwar, Bhopal, Bikaner, Hyderabad, Patiala, Jodhpur, Kishangarh, and Kashmir. Some of the well-known army teams included - Central India Horse, Prince Albert Victor Own Cavalry, and the 10th Royal Hussars.

In the early years of the last century, the greatest contribution towards raising the standard of the game came from Rajputs & Sikhs. Superb horsemen, the members of these teams were also noted for the excellence of their stick-work and horse control.

Interestingly, Winston Churchill, polo’s most coherent spokesman, learned the game in 1895, and a year later, stationed in India, he organized a polo club and purchased 25 horses from another regiment with the aim of winning India's prestigious inter-regional tournament.