1930:Tussle between the teams from Argentina and The United States

Beginning of a new decade, the 1930s witnessed a great number of U.S. teams enlisting the aid of individual professionals. 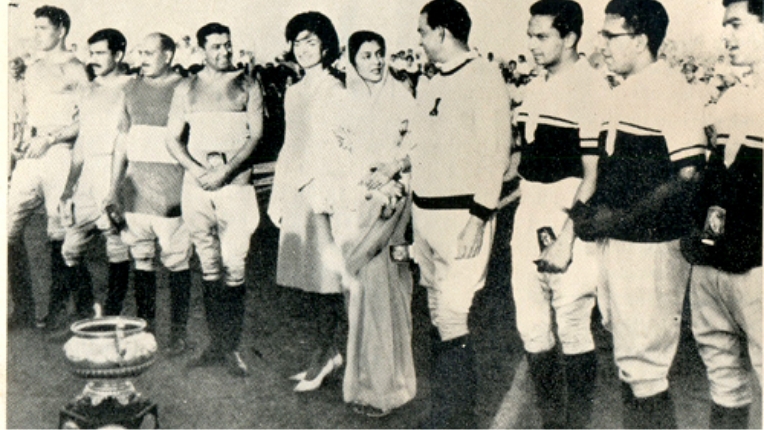 These included Roberto Cavanagh and Pedro Silvero of Argentina. The United States and the Argentine team were as much of ferocious competitors as they were world champions. While the U.S. won the 1928 and 1932 Cup of the Americas, the Argentine team went on to win all future matches from 1936 onwards. The Meadow Brook Polo Club matches held in Long Island in the 1930s saw as many as 30,000 spectators regularly.

The esteem of the game continued to hold ground as it was played in the 1936 Olympics. The Argentine team consisting of Manuel Andrada, Andrés Gazzotti, Roberto Cavanagh, Luis Duggan, Juan Nelson, Diego Cavanagh, and Enrique Alberdi won the gold and added another feather to the country’s history of the game of Polo.

As is evident from the development of the game in the military, Polo Ball began to be held every year by the Vice-President of the United States from the 30s. The VIP list for the ball had General MacArthur on the top. By 1938, official military polo teams were fielded in Virginia and DC by Quantico and the USMC Barracks.

The game holding its ground during the adversities

The most fascinating aspect of the game is the fact that it survived the world wars and the great depression and continued to grow in the 1930s, claiming international competition and regard. The decade also saw women’s teams emerging in the fraternity and creating an impact like never before.

The game did not stay confined to the sports world and army but made its way into Hollywood too. In 1933, with the expansion of California Polo, the geographic spread of the game resulted in the East-West match-up, with the West winning the maximum number of matches. The same year Walt Disney took up the sport and went on to create the cartoon Mickey’s Polo Team in 1935. With the glory of the game spreading far and wide, polo shirts became fashionable in the 1930s. The shirts have since then been called Polo Shirts, which is an achievement for the game in itself.

A decade as successful for India as the rest of the world, the Jaipur Polo Team set an invincible record in 1933. While it began with winning all the open tournaments in the United Kingdom, it won the Indian championship from 1930 to 1938.

A truly successful decade in more ways than one.