1970:USPA leadership and increasing participation of women in the game

The glory of Polo grew with its regal status and enthusiasm among aficionados. In 1970 alone, the USPA listed 100 clubs and 917 registered players. 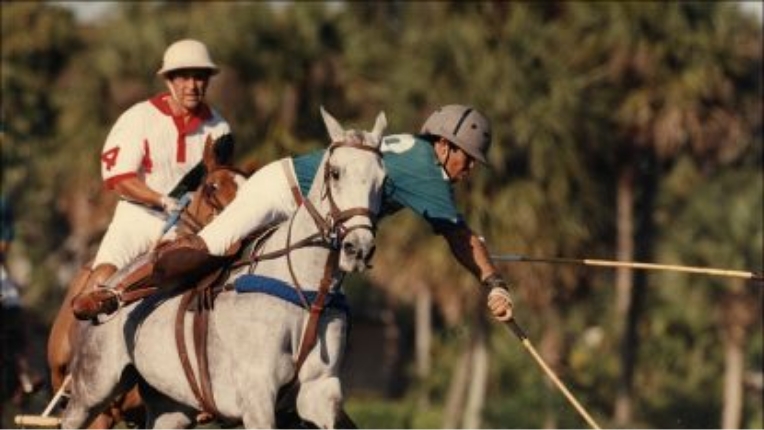 This success came about with the toil of those running the association with Northrup R. Knox as head from 1966 to 1970, succeeded by William Ylvisaker from 1970-1975 and Hugo Dalmar Jr., from 1975-1976, who was finally succeeded by Norman Brinker who headed the association until the end of the decade. The decade also saw international play gaining momentum as the Camacho Cup, which was played at Juarez, in Mexico was restored.

A key development for the USPA happened when Elizabeth Daily, Sue Sally Hale, Virginia Merchant and Jorie Butler Richardson became the first few women to be assigned USPA handicaps in 1973. Women started taking the sport by storm thereafter and in 1976, the first all-woman’s tournament at California’s Carmel Valley Ridin and Polo Center took place. Shortly after, the official publication of the USPA, what is today called the Polo Player’s Edition magazine, was published by Ami Shinitsky in 1975.

Tournaments and their winning teams

As the game came to be recognized for its fierceness, several teams began to make their mark on the world. The Sam Vestey’s Stowell Park team won the Warwickshire Cup, the Queen’s Cup, and the Gold Cup - Britain’s Triple Crown for polo, consecutively in 1973 and later in 1978. Another tournament that had some of the best teams competing against each other was the Pony Club Polo championship, initiated in 1977. The club also holds an annual parade in July at the Guards Polo Club in order to honour the winners of the previous year along with their ponies.
Interestingly, the 1970s also became the decade when cheaper and less prone to breakage plastic balls were introduced to be used in the game.

1974 turned out to be an important year for UAE, where polo was a comparatively recent phenomenon. It was in this year that businessman Humaid bin Drai introduced polo in the country with the foundation of the Dubai Polo Club near al-Awir.